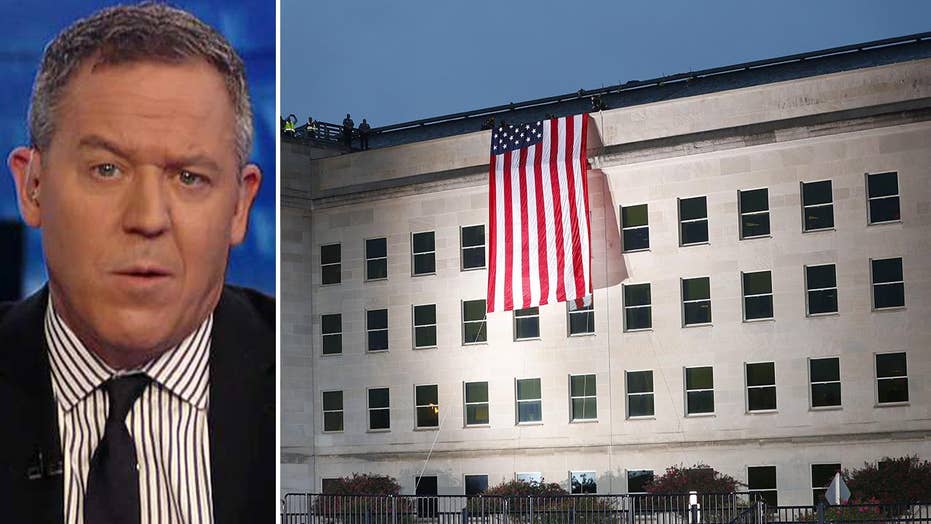 17 years after 9/11 we shouldn't just remember the victims, but the warnings too. We can't let those warnings die.

It's always interesting to see what the media covers when we're out of news. Will Michael Jordan come out of retirement? How do low calorie diets affect mice? How bad is Mariah Carey's movie "Glitter"? Those were some of the stories appearing before September 11, 2001. They were the stories being covered when the planes were on route because we have the luxury of covering them. Then, boom.

9/11 is for millions, a loss of innocence, when we all grew up together in one morning no longer naive about an evil world. Suddenly, what we were reading evaporated with 3,000 lives. We felt shame: How did we not see this coming? Some people did. They were ignored, which is why 17 years to the day, we shouldn't just remember the victims, but the warnings too. We can't let those warnings die.

For unlike threats of old, mutually assured destruction is no deterrent, for the murderous martyr the more the merrier. The planet is merely a drunk tank for heaven, a pointless stop on a final journey. Technology helps the enemy speed up the trip. A bio agent on a drone sent to an open-air stadium will make 9/11 feel like 9-10. And if it happens, I know what we won't be thinking about: tweets, scandals, politics

And so as we watch the media obsess over gossip and palace intrigue, remember that they're missing whatever comes next. And when it happens, they won't remember it themselves because it really won't matter.