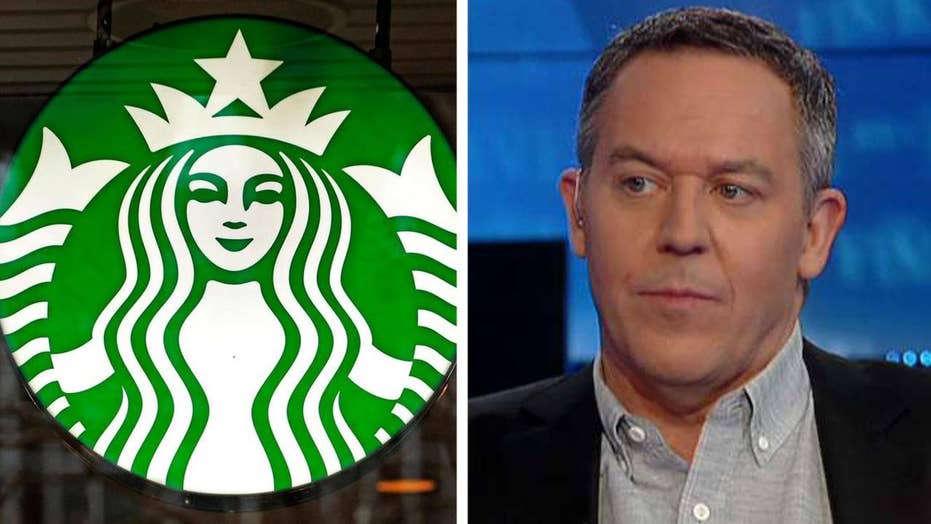 Starbucks just announced a new policy that lets people hang out and use the bathroom without ever having to buy anything. This was their PR response to that big screw-up when two black men were arrested for hanging around in one cafe in Philly. Starbucks, realizing they just sent an open invite to the nation's homeless, now says sleeping, drug or alcohol use will not be tolerated.

So how will this work? Well, like panicky responses, the consequences won't be borne by the execs. The CEO won't be on the front lines. He'll be too busy monitoring his company's Twitter feed. Instead, baristas, people making far less money than the consultants, will be forced to ask other patrons if someone's behavior bothers them before taking action.

So this whole thing is going to end up looking like a rerun from "COPS." And it puts pressure on employees and later the police will be blamed by both the unruly patrons and social justice warriors now present at these overpriced coffee temples.

As you know, 8,000-plus locations will shut next Tuesday for unconscious bias training. I call it a 'woke-uccino.' Unconscious bias training. You see the trick there? If this is unconscious, how can you deny your bias? It's automatic and invisible, so you can't know you're a bigot. Only in today's PC's America could a coffeeshop decide that it's the moral conscience of the nation.

So Starbucks, keep the new $7 Virtue Signal Vente. We drink coffee to be awake, not woke.