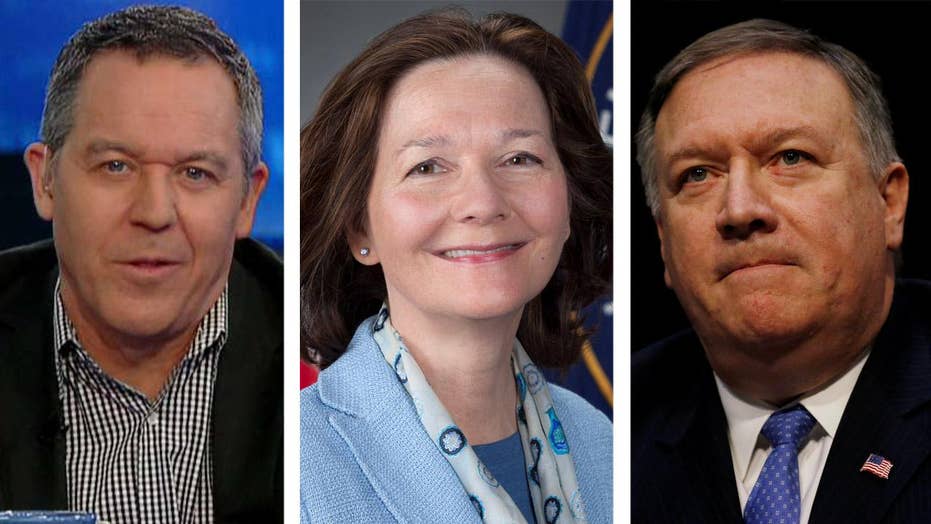 Senate Democrats are reportedly under pressure to block President Trump's nominations for secretary of state and CIA director.

Senate Democrats are under pressure to block President Trump's latest Cabinet nominees: CIA chief Mike Pompeo to be the next secretary of state; and CIA vet Gina Haspel to lead that agency.

The pressure is coming from left-wing activists, the exact people we need to decide who's in charge of national security. I joke. Asking a lefty for suggestions on national security is like asking a conservative for tips on vegan restaurants. It's not our wheelhouse.

So we've got to ask, what is your alternative, oh, concerned activists, that won't please our enemies? Chelsea Manning to head the CIA? Bill Ayers for secretary of state? I exaggerate because it's fun. But whatever a left-winger suggests will always be toothless, for national security makes them wince.

When you believe that enhanced interrogation is really mean to bad people who aren't really bad at all because they're just victims of America's oppressive foreign policy, you should probably go away and let the adults handle this.