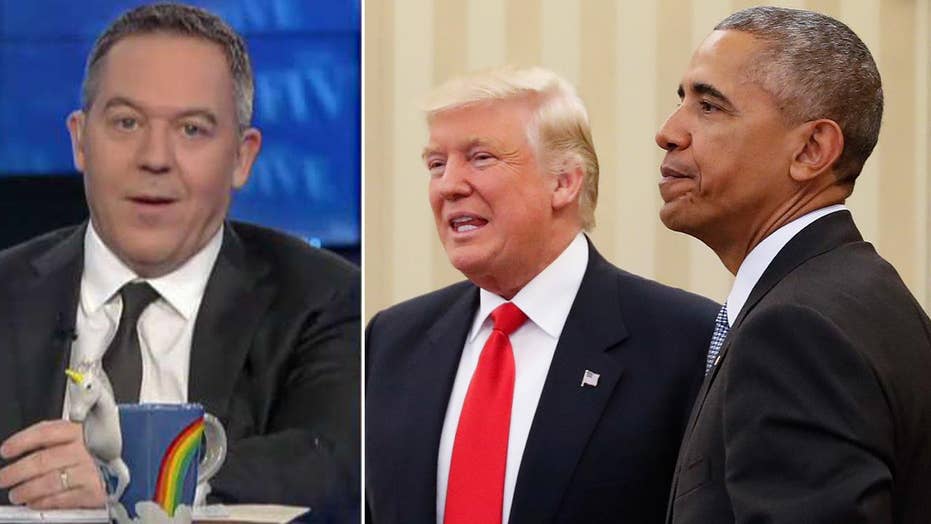 A stunning comment by President Obama about President Trump flies completely under the media radar.

President Obama still has Trump on his mind. Tuesday he spoke to the Economic Club of Chicago, where a Crain's columnist, Greg Hinz, noted a startling comparison of Trump to Hitler.

Hinz paraphrases what he heard President Obama say: "We have to tend to thus garden of democracy or else things could fall apart quickly. That's what happened in Germany in the 1930s, which despite the democracy of the Weimar Republic and centuries of high-level cultural and scientific achievements, Adolf Hitler rose to dominate. Sixty million people died. So you've got to pay attention and vote."

So Nazi Germany, here we come.

Now he said this just hours before Trump recognized Jerusalem as Israel's capital, which makes Donald Trump a pretty weak Nazi. And after America had just decimated ISIS, the worst group of fascists since the Nazis. So we aren't becoming Nazis. We're stopping Nazis. But this is what liberals do, comparing adversaries to Hitler.

But Obama is right: If you stop paying attention, anything could happen. You could neglect an inexperienced senator from Illinois who relentlessly expands executive power with a phone and a pen. A radical progressive just a stone's throw from Stalinism, which killed over 100 million people. See how easy this stupid game little game is?

So as Obama indulges lazy tropes, he ignores the crushing of ISIS; a free press that's now louder than ever; and a federal government whose reach and size may be shrinking for once. Because of course, that's what dictators do: They shrink government.

If that's Nazi Germany, someone slept through history class.