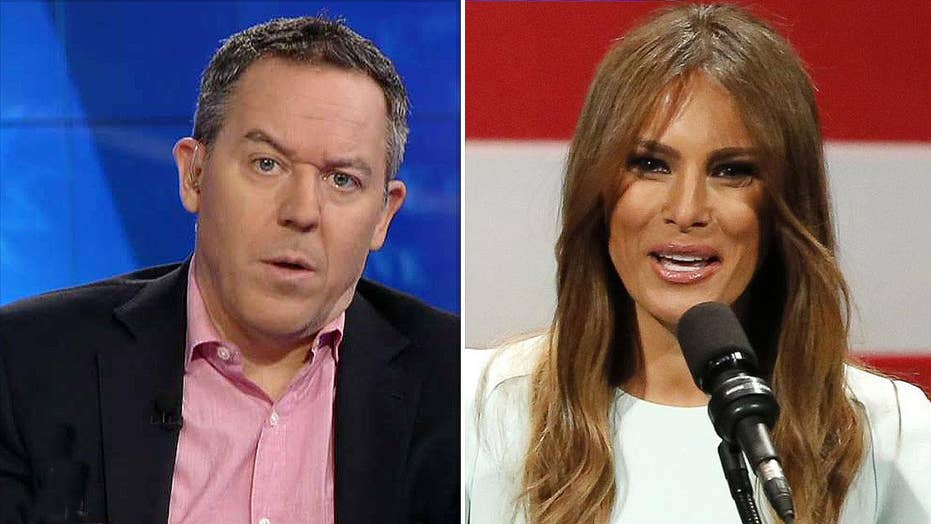 Gutfeld: No rush to defend Melania from disgusting tweet

Where's the outrage over rapper Bow Wow's sexual threat toward the first lady?

In obscure loser news: Bow Wow is back.

So Lil Weenie just threatened the first lady with sexual enslavement. I'd say that's a crime and punishable by jail time, but given the career of Little Shad -- aka Kneepad Shad -- that would be a step up.

It's got to be hard 20 years on to change nothing but your name.

Meanwhile, don't hold your breath for any feminist or media outrage. It's not like he threatened Michelle Obama. Different rules apply. See, since Trump once said sexist stuff, Melania is open game. That's the argument from some feminists who are looking for any excuse to smear the woman. What cowards they are.

Oh, well, the washed-up rapper has since deleted the tweet. I guess that makes Bow Wow a big meow-meow.