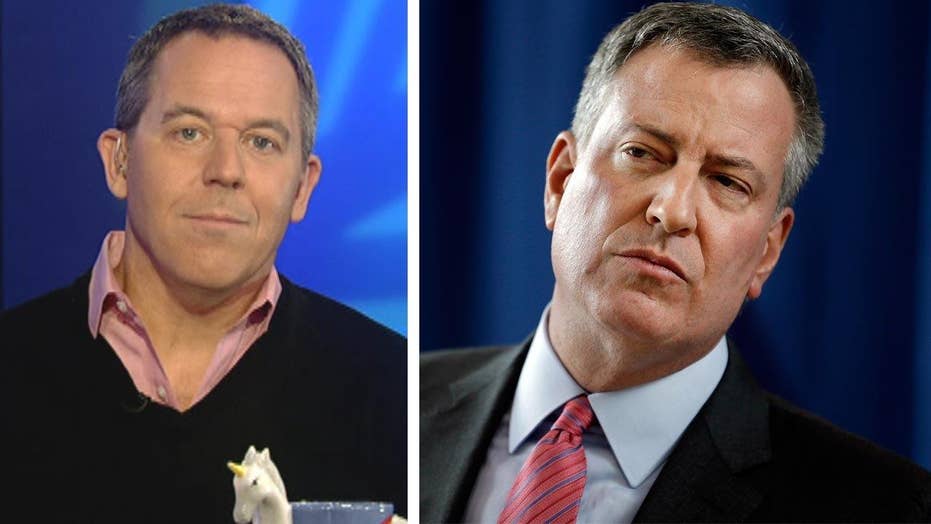 Why do we continue to elect progressives to run great cities?

Watching leftists tell jokes is like watching a rat give birth... in your kitchen.

People think surgery is painful to watch? No, that was painful to watch. That was harder to watch than "Zoolander II." The punch line: Instead of referring to colored people, CP meant cautious politician. The mayor is as funny as rigor mortis. It would have been better if he said corrupt politician, callous putz or cadaverous pothead. His head is shaped like a pot, you know.

But the joke went over as well as the invasion of Libya. Maybe Hillary can blame this on a video, too. But the left reaps what they sow. They create the hypersensitive fish bowl we live in now and when they poop in it, they deserve the wrath from all sides. But I'm sure they thought the joke was fine because the black guy was in on it. But if the Republicans have done this, the left would have called that guy an Uncle Tom.

Yes, the joke was bad, but there's worse. Like New York under de Blasio. Another great city stained by fiendish slashings, homeless hell and graft. It is like de Blasio found an old copy of "Death Wish" and thought, ah, the good old days.

So the joke is not the CP line, it's this mayor and that we continue to elect these progressives to great cities only to see under their rule savagery return in an ugly, bloody, fury. The joke isn't on blacks. It is on all of us. And it is one that never seems to die.