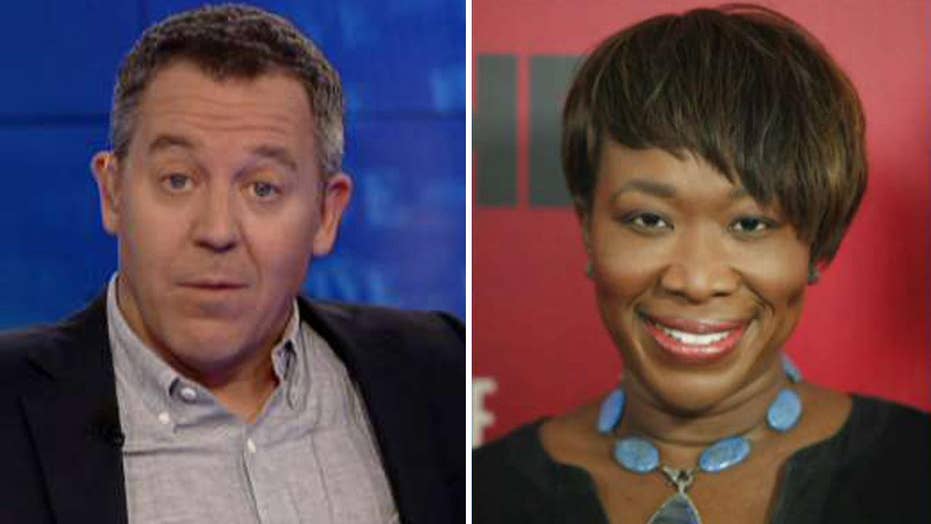 So while Steve Scalise languished in a coma, MSNBC's Joy Reid offered her a hot take on how he got there. She tweeted: "Scalise was shot by a white man with the violent background, and saved by a black lesbian police officer, and yet..."

She blamed the race of the shooter, didn't bring up his beliefs. Talk about racism, why would she do that? To avoid the shooter's beliefs? He was her network's biggest fan. But it is all a result of the left making politics personal, if you don't believe the person is wrong, but evil -- like I've said before -- then you can say or do anything. I'd say she dug a hole for herself with that tweet, but then she dug an entire plot.

JOY ANN REID, MSNBC: It is a delicate thing because, you know, obviously, everybody is wishing the congressman well and hoping that he recovers.

UNIDENTIFIED MALE: Sure. Sure.

REID: But Steve Scalise has a history that we have all been forced to sort of ignore on race.

You saw that "but" coming, didn't you? Right after the fake compassion. She kept going:

REID: He did come to leadership after some controversy over attending a white nationalist event, which he says he didn't know what it was. He also cosponsored a bill to amend the Constitution to define marriage as between a man and a woman. He voted for the House health care bill, which as you said, would gut health care for millions of people including 3 million children. He cosponsored a bill to repeal the ban on semi-automatic weapons. Because he is in jeopardy and everyone is pulling for him, we required in a moral sense to put that aside at the moment?

Yes, you are, Joy. So nice that you are pulling for him. Let me ask you this: A woman is raped. Do you feel compelled afterwards to dredge up her stance on abortion or global warming?

This idiocy spread like a virus. Washed-up "Star Trek" troll George Takei copied Joy: "The officer who saved bigoted, homophobic Rep. Steve Scalise during baseball practice was a black lesbian." So who was he insulting? Scalise who trusted this woman with his life or the woman herself? George seemed surprised that the officer did her job. It is creepy.

Now maybe it is rude to point out how repugnant this is, but at least I am not doing it while Joy or George are in medical crisis. Scalise may have been in a medically induced coma, but these people are in moral ones.