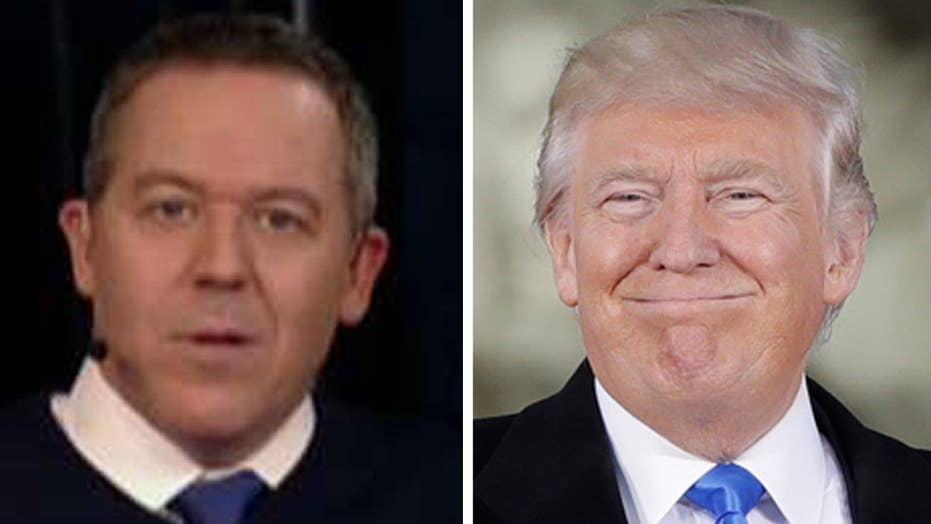 So what would I like to her from Donald Trump tomorrow at the inauguration? Something real, not sentimental or soaring. We've had the soaring and one thing is for sure, such sentiment always returns crashing to earth. Obamacare, the IRS, the DOJ, Solyndra, Iran, emails, Syria, Benghazi, Chelsea Manning. Soaring rhetoric hit a litany of failures. But with Trump, everything he says is simple. He's not hiding behind a grad student's vocabulary. If Obama was a sonnet, Trump is a limerick. And really, which ones do you enjoy more?

Trump says what he thinks at that moment. He's a totem pole of transparency. It might not give you goosebumps but after eight years of being goosed, maybe simplicity is worth a shot. We used to call it common sense. The media is already writing mocking pieces about how Trump connected with voters by speaking simply as if we're all slack-jaw dolts drooling into our laps. That's what they think of you. But in fact, it takes brains to understand a nation. Just ask Hillary, if you can find her.

So keep it simple, Mr. Trump. Stress the positive, coming together, best days ahead and all that. Now we know those words aren't going to matter to those who already hate you, but the best response to that, patience and calm. Try it for a week.

All right, who am I kidding? I give you 10 minutes.