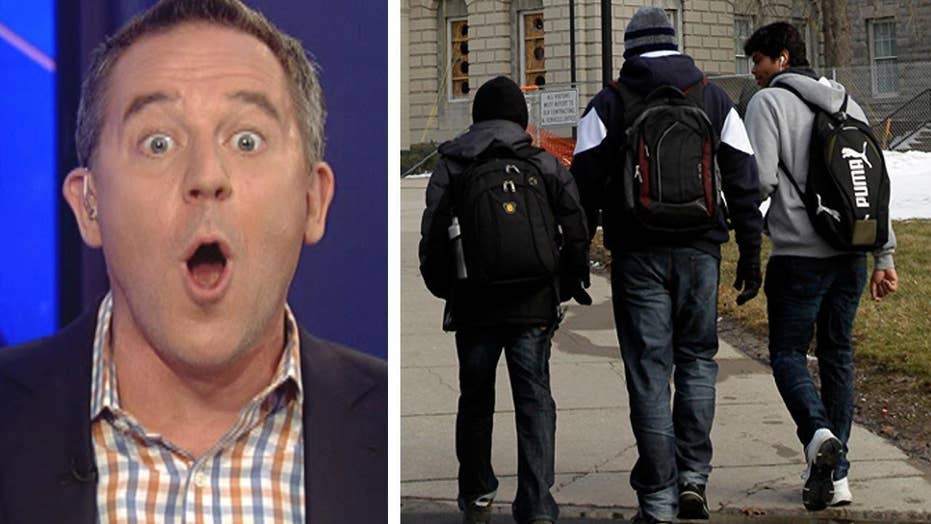 At Wayne State University, the faculty committee just dropped its requirement in math while proposing mandatory classes in diversity. So as a science background becomes more necessary in this second Machine Age, they choose wrath over math -- that will help a job search. So, how are you with data flow analysis? I'm not up on that, but I know the difference between bisexual and bigender.

So why not compromise and goodbye math in diversity into one class? Imagine this word problem: Your local supermarket has cut prices by 9 percent. If a pork chop cost $2.99 before the reduction, how much might this offend a Native American transgender vegan?

It's absurd, but not if you place a higher value on identity than truth. After all, math is so intolerant. Why does two plus two have to equal four, anyway? Who's to say it can't be five? You're so numberist.

So here's another word problem: When you find yourself hurtling towards the edge of a cliff, do you step on the gas or hit the brakes? Today it seems like we're stepping on the gas, hurtling toward an abyss after centuries of enlightenment.

We now dismiss truth, looking instead to indulge fact-free emotion. Instead of learning to multiply, we strive to divide. The great thing about math: It's the only unifying thing in existence. It's universally true no matter what culture and it's hard on everyone. Maybe that's why they're replacing it with diversity training. Anyone can do that, which must comfort the faculty.