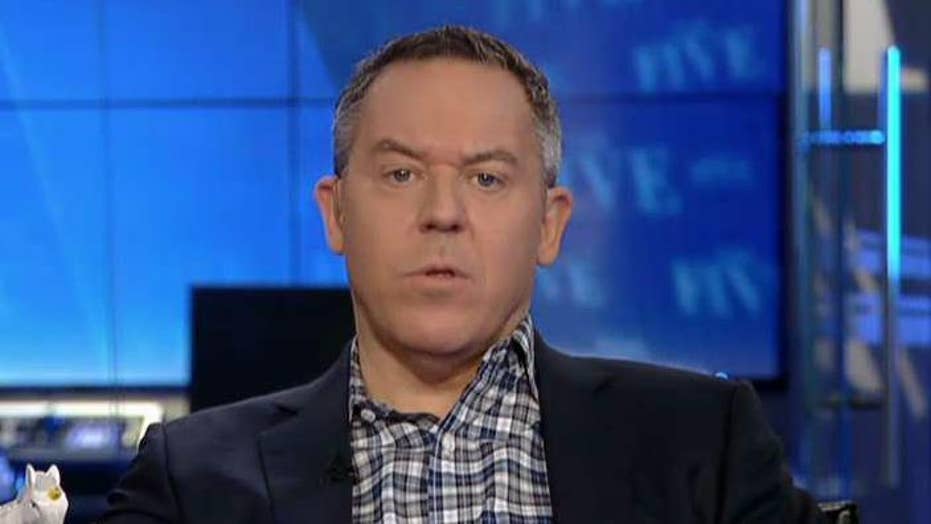 Does Fox News have Clinton on the brain? Hillary thinks so!

So does Fox News have Hillary on the brain? Hillary thinks so:

HILLARY CLINTON, FORMER DEMOCRATIC PRESIDENTIAL NOMINEE: I would have much preferred to have come to the dinner tonight from a slightly closer residence. But it does strike me that in the last few days, at least Fox News seems to think that's where I live in the White House, because they spend a disproportionate amount of their time talking about impeaching me. They want to make a trade. I'd be more than willing.

Oh, Hillary, you big loser. It's true: she lost. That's a fact. But it is true we at Fox News do love some Hillary because she is in the news even though she lost. And it's because she lost that we're now finding out more about her campaign dirty tricks. This is the side benefit of Trump's win. The renewed reporting keeps turning over rocks where we keep finding Hillary and her cronies. And who's turning over those rocks? It's The Hill; The Washington Post; and yes, even Mother Jones. That's not "Fox & Friends." And it's news that the lurid dossier was paid for by the Clinton machine, collusive offspring birthed by Democrats and Russians, then obscured by layers of outright lies.

The real issue is that this dossier was a big part of the justification for Mueller's probe. So they paid for a shady dossier, got an independent counsel out of it, and now they're getting indictments from that independent counsel that are unrelated to the dossier. At this point, they paid to get Manafort indicted for stuff that's unrelated to the election. Hilarious.

Would we have known that, had Hillary won? Doubt it. But let's not forget that the person spending the most time on Hillary is Hillary. Her "blame everyone but me" tour keeps going. She's the Energizer bunny in a pantsuit. If she was like that before the election, maybe she would have that slightly closer residence she had been wishing for now.