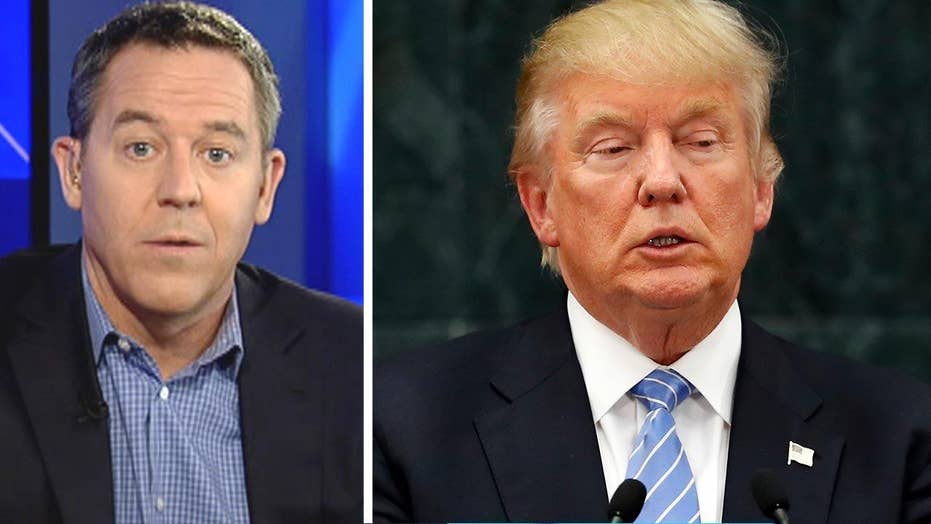 In his rush to respond to Hillary Clinton's trap, the Republican presidential nominee extended a story that should have ended after the debate

It was all over the news: Someone has a weight problem.

After Hillary hit him on comments about a beauty queen, what's he do? First thing in the morning, rather than meet with his advisers to assess his performance, he grabs the phone. Like a jilted ex, he went to air his side of the story, to people who will listen. Except he did it on air; yakking more about the lady's weight.

And so what could have ended Monday night stretches into today. And it proves how vital preparation really is. The lesson: Hillary's camp did their homework and knew what would stick in his mind. They found the beauty queen, lobbed it his way and he swung right at it. Essentially, Hillary dug a hole and said, "Hey Donald, here's a great hole to fall in!"

Now we could list all the stuff we aren't talking about instead of this. It's so easy I could make it rhyme:

Economic crisis,
The war on ISIS.

But, who's escaping pillory?
Someone named Hillary.