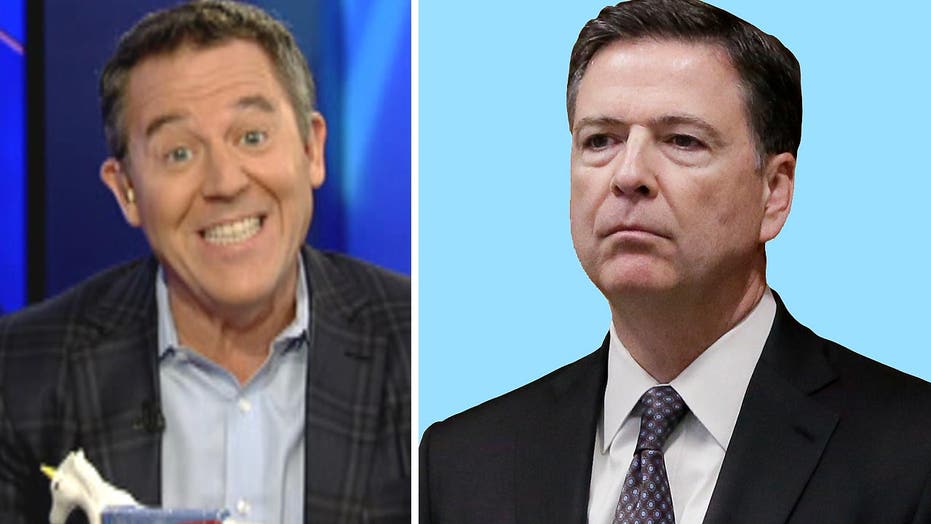 That weird, screeching noise you hear, that makes your ears bleed -- it's Hillary, breathing a sigh of relief. She's not heading to the slammer after all. However, it's her party that's now imprisoned, by her.

Think about it. Comey's resolution left more stains than a baby on a bumpy flight. What she did wasn't criminal, it was just really, really dangerous -- that's not when you call a ringing endorsement. Yes, there's not enough crud to prosecute her, but there's more than enough to scare the hell out of you and put a country in jeopardy. So we're not arresting you Hillary, we're just calling you a big jerk who should be arrested.

So like free samples at Costco, Comey just delivered a plate of juicy soundbites to the Republicans, and that puts the Dems in a bind. For if Comey had suggested charges be brought, they could have dumped Hillary and defrosted Biden. He's a more likeable candidate, one without a cloud above him -- just hair that looks like one. But they won't bring charges, instead they did something worse: They portrayed her as incompetent, careless and unsafe in an increasingly unsafe world. She's not a criminal, she's damaged goods, on the run and running -- her ineptitude like failure on steroids.

Comey just handed the Republicans their chief campaign angle: Hillary Clinton, the secretary of state who put the state at risk, without even trying. If that's not a commercial by tomorrow, I'll eat my hat, as long as it is made of bacon.