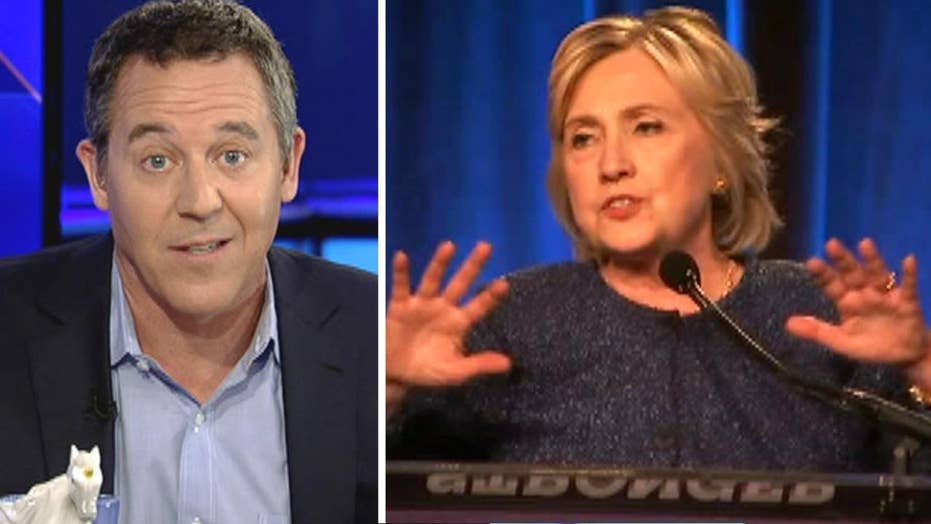 It's the Democratic presidential nominee's plank

Friday night, the opening act for Barbra Streisand preached to the salivating choir, playing one of her recent hits, "basket of deplorables":

HILLARY CLINTON, DEMOCRATIC PRESIDENTIAL NOMINEE: To just be grossly generalistic, you could put half of Trump's supporters into what I call the "basket of deplorables."

The racist, sexist, homophobic, xenophobic, Islamaphobic -- you name it.

"Basket of deplorables" -- it sounds like a Pixar film about Jeffrey Dahmer's junk drawer or the worst thing you could order from Hickory Farms. It insults millions of people, but it's nothing new from Hillary. This is not a gaffe, it's her plank.

Now there are "deplorables" in every party, but Hillary exaggerated Trump's to smear all his supporters -- an odd strategy for someone accusing another of divisiveness.

But let's face it: The media and the Democrats care more about some deplorables, than others. Hate and paranoia exist in places on the right, but these are things the left have offered for years. Anti-Semitism has been excused on the left as long as it hurts Israel. The left is the only place where cop killers and tyrants end up on T-shirts, and a terrorist can throw a fundraiser for a candidate.

Today, as the new right wages war with the old left using the left's worst tactics, claims of polarization abound -- something never raised when it was just the left pushing hate and rage, inspired by Saul Alinsky.

Deplorable is what Hillary calls the world, when the right starts acting left.

Lastly 2,997 American flags -- each representing a death on 9/11 -- were ripped out of the ground at a California college over the weekend. Whose "deplorables" did that?