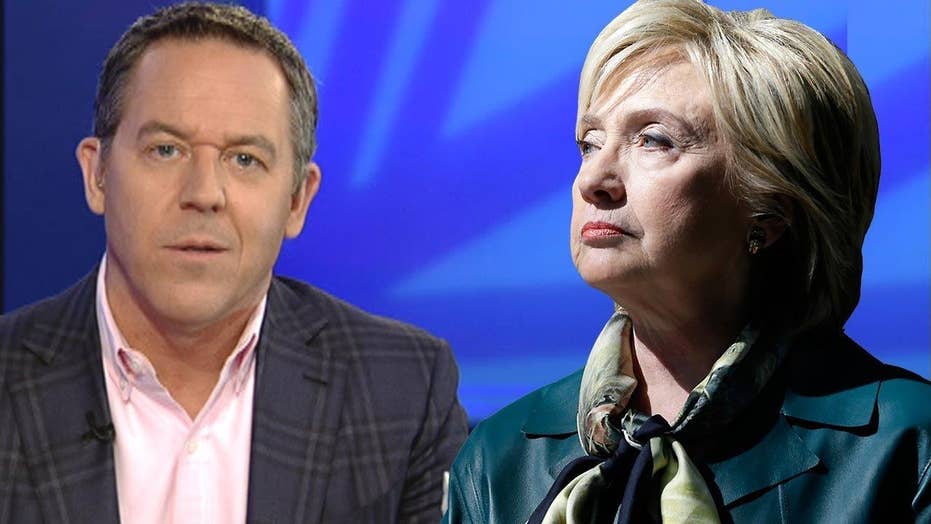 Gutfeld: By hiding everything, Hillary reveals everything

Because she's so secretive, we know the Democratic presidential nominee very, very well

We've watched the Hillary video more often than kids watch "Frozen." In this era of rampant transparency, the iPhone sees all; with more angles than a geometry test. You can't get away with it, anymore.

So maybe it's time for mandatory independent physicals for all candidates and it can't be a physical from the doctor who writes your prescriptions. That's like having a mom grade her kid's term paper. It's got to be a third party -- like Bones McCoy.

But there's a drawback to kind of this exam: Will it be harder to get candidates with real pasts to run? Those delightful rogues whose choices left a few marks on their permanent record, if you know what I mean.

But this doesn't explain Hillary's secrecy for she denies certain truths that, for us, are easy to see. No matter what she says, she knew Benghazi wasn't caused by a video; she knows exactly what happened to all those emails; she may not know how to wipe a server, but she knew somebody who does, and she knows precisely how many quids a pro is worth.

Fact is, because she's so secretive, we know her very, very well. We know she'll lie. What we don't know is why. At some point, she had to make a calculation: Is it worth destroying credibility by saying "There's nothing in the emails except baby pics" when we all know it's a lie?

By hiding everything, she reveals everything about herself.