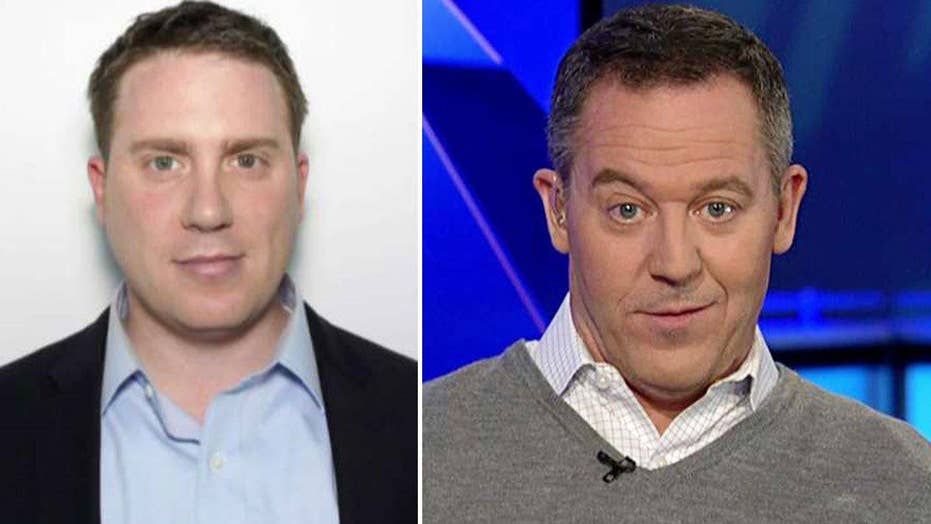 BEN SMITH, BUZZFEED EDITOR-IN-CHIEF: There was an era when you would be the gatekeeper of information, you would say to your audience, trust us. We are keeping things from you. We have secrets we are not telling you, but you should trust us. I think you could say that was a good era, you could say it was bad era. That is not the present day.

I think people love to throw the term "fake news" around to diminish anything they don't like. But I think this was a real story about a real document that was really being passed around between the very top officials of this country. Then you say it's OK for you to see this document, OK for me to see it, it's OK for John McCain, OK for the CIA. Why is it not OK for your audience?

His defense is since reporters and politicians can see this document, why can't you? And exercising restraint would be dishonest, even if what you are withholding happens to be false. Translation: Somebody told me I lie about you, but I'm going to spread it anyway because if I don't I'd be dishonest.

It is B.S. You know it has nothing to do with transparency. It's about clicks, getting eyeballs, selling ads.

And also, it's because of Trump. Seriously, could you imagine anyone running that stuff about President Obama? Hell, no. If anyone in the media pulled that crap, their career would be over -- or at least forced to work at BuzzFeed.

Now, Trump has pushed innuendo too: the JFK-Cruz rumor, the birtherisms, the Muslims cheering during 9/11. And remember how helpful the National Enquirer was to him pre-election. So maybe he's learned something from this.

The fact is we all have a duty to place information in context and facts. I expect that from the press and the president. But by running this Russian stuff, BuzzFeed enhances the chaos sown already by so much disinformation. These days, thanks to a relentless overload from all sides, facts get lost in fiction and no one provides backup to their feverish fantasies. Instead, weak minds demand that you prove them wrong.