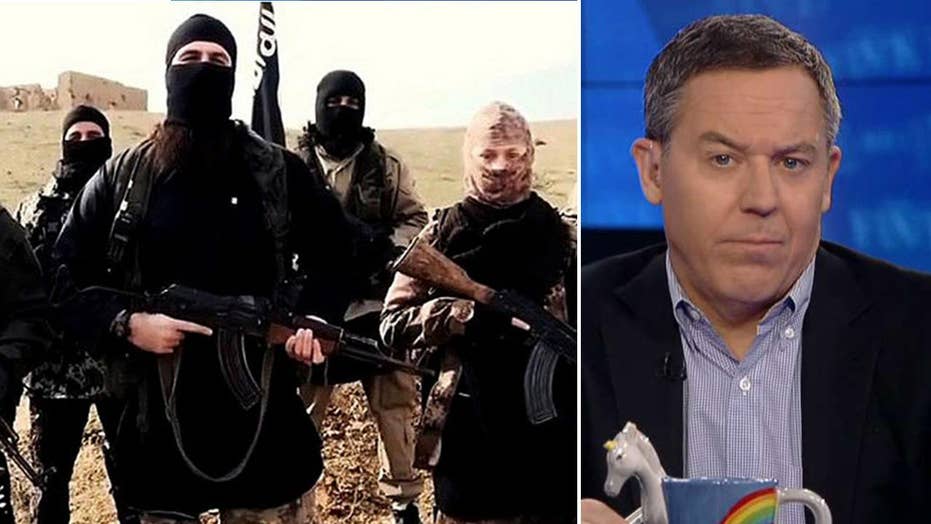 ISIS members surrender en masse in Iraq, but President Trump gets no credit.

Remember ISIS? What happened to them? In Sunday's New York Times, Rod Nordland, writes about a thousand ISIS dirt bags surrendering to Kurdish authority. Remember when martyrdom was their only option? Now these so-called warriors meekly give up.

Why now? It's not hard to figure out the only way to beat ISIS was to disprove the thesis that is an Islamic State was inevitable and to do that was through humiliating crushing defeat. The only reason why ISIS was around so long was that we wouldn't do that. And their grisly propaganda proceeded, unabated, persuading entire cities to flee instead of fight. The longer we waited, you saw it, the worse it got.

But coming at them -- bombing the crap out of them, killing everyone they know -- it seems to work. Who would have thought? Oh, yeah, President Trump. It's something for which he gets no credit. He's literally ending ISIS.

It won't be the end of jihadism, but for now the dreams of a state are over. Their terrain is shrinking. Sometimes a full frontal assault is the most strategic idea and it beats Obama's dithering. All that ever got us was the paralysis of analysis.

So laugh all you want about the tired phrase, "there's a new sheriff in town." I think ISIS got that message. And while we have to careful of the "mission accomplished" syndrome, what is undeniable is that ISIS is off the front pages and on their last legs. One hopes Jim Jong Un is watching.