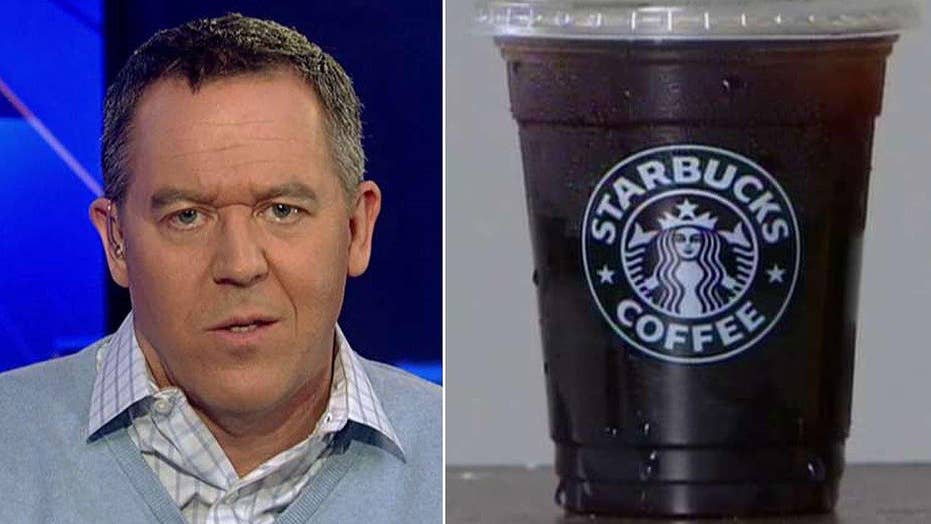 Woman sues Starbucks instead of asking for less ice

A federal lawsuit filed in Chicago claims Starbucks jams its drinks with ice, short-changing customers. The suit, brought by a local woman -- hmm -- says Starbucks advertises drinks at 24 ounces, when it's just 14. And this practice has led to the deaths of hundreds of young people in Chicago. I lie. What's killing people in Chicago are gangs, not ice cubes. But ice cubes, I guess, are the evil today.

And so I repeat: A woman is suing Starbucks over ice. In Chicago. This is her life's purpose. Something tells me she might have sued Starbucks if there wasn't enough ice -- though that is speculation, so please strike that from the monologue. I don't want this lady to sue me, either.

The fact is we live at a time where the problem-solver is vanishing. In the old days this you'd just ask for less ice, and then you they'd give it to you, and you'd go on your merry highly-caffeinated way. Not anymore.

Lawsuits help avoid such civil solution, choosing the rigid cold path of legal recourse. After all, being civil is boring and makes no money and it doesn't feel as good. And it's everywhere. Half the commercials on cable are law firms targeting the products in the other half. Have you noticed that? We've created a grievance machine based on demand for restitution and it's sealed off from human reason.

I remember a time when we settled things without a lawyer, but in 2016 that's a tall order. Sorry, grande, no ice.