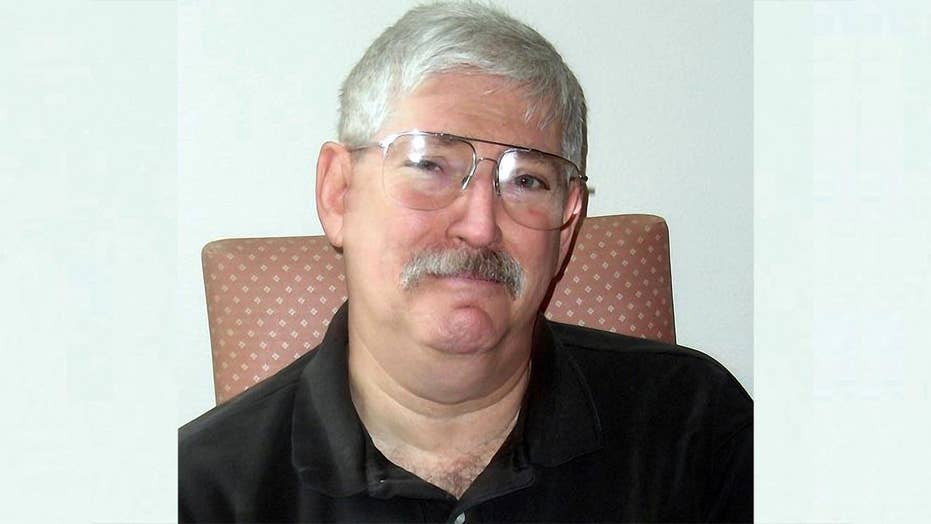 Greta: Where is the commitment to finding Bob Levinson?

Greta's 'Off the Record' comment: The Obama administration says finding missing former FBI agent Bob Levinson is a high priority, but it's been more than seven years since he went missing in Iran

In January, when they were released, I was so excited that I followed their release second-by-second, from the time they arrived at the Teheran airport, to wheels up, flown to safety by our very good friends, the Swiss.

But one American was not part of that prisoner swap. He was left behind. Missing former FBI agent Bob Levinson - he was last seen in Iran on March 9, 2007. Where is he? I don't know. Neither does his heartbroken family. But Iran does.

And why hasn't President Obama, with all his dealings with Iran, figured out how to put pressure on Iran to at least tell the Levinson family. Is he dead or alive? I don't buy that it's an impossible task to get that information for the family out of Iran. I just don't see the commitment.

Now the Obama administration claims that finding Bob Levinson is a high priority. But it can't be that high 7 1/2 years into Obama's presidency. When it comes to Bob Levinson, we are exactly where we were at the beginning of his presidency - nowhere. Is that your definition of high priority? Not mine.