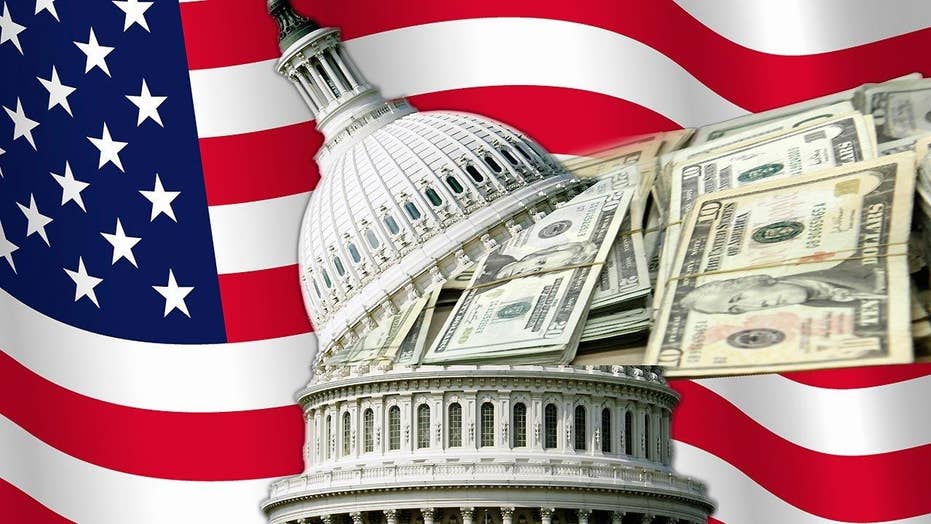 Greta's 'Off the Record' comment to 'On the Record' viewers: The Defense Department's $43M gross overpayment for a gas station in Afghanistan is just the tip of iceberg of our government wasting - and stealing - your tax dollars.

DWIGHT D. EISENHOWER, U.S. PRESIDENT: The potential for the disastrous rise of misplaced power exists and will persist.

We all want a powerful military And one that has the tools it needs to protect us. But in wanting that, are we heeding President Eisenhower's warning about the military industrial complex?

Why is the Department of Defense sending $43 million of your tax dollars for $500,000 gas station in Afghanistan? You know that's just the tip of the iceberg. When a government spends that kind of money, and it can't tell you how it was spent or where or who got it or why, something is fishy. It's corruption. That's the word we all use for unaccounted funds in Haiti.

So what's the difference here? Nothing, the congress sure is not protecting you. It's time for Attorney General Loretta Lynch to summon a grand jury. If my suspicions are correct, get some indictments. Show us the perp walks. that will send a strong message to everyone else in government who might be considering stealing your money.