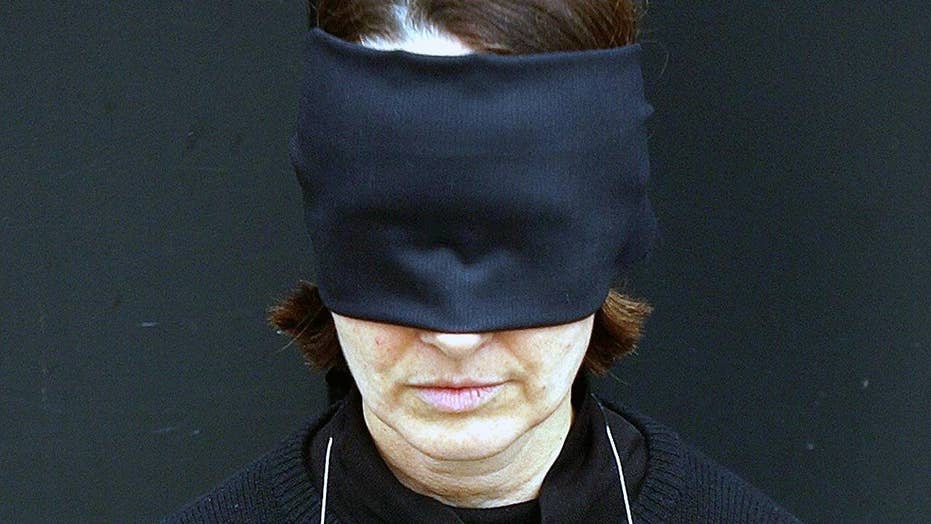 Greta: We must change how we pick our presidents

Greta's 'Off the Record' comment to 'On the Record' viewers: Some states like Iowa, New Hampshire and South Carolina have way too much power in the primary process. Other states may too late in the process to make a real impact. How democratic is that?

Let's all go "Off the Record." This must change - and I'm not talking about who gets chosen for president. But how? The process has become, well, ridiculous.

And what about states with the caucus system? If you live in one of those states - like Iowa, Nevada, or Minnesota - and you have to work or can't afford to pay for a babysitter for hours and hours, to take care of a sick child, you are out of luck. You can't caucus. Now, how democratic is that? And then, there is the loopy delegate system. Who can figure that one out?

I get why Donald Trump is miffed about Louisiana. He won Louisiana, but runner-up Ted Cruz may end receiving more Louisiana delegates. That does sound messed up. But those are the rules.

And then, of course, each state has different rules. Do I need to go on? No, you get it. Our system for picking a president is so messed up. Let's fix it before 2020. That's my "Off the Record" comment tonight.