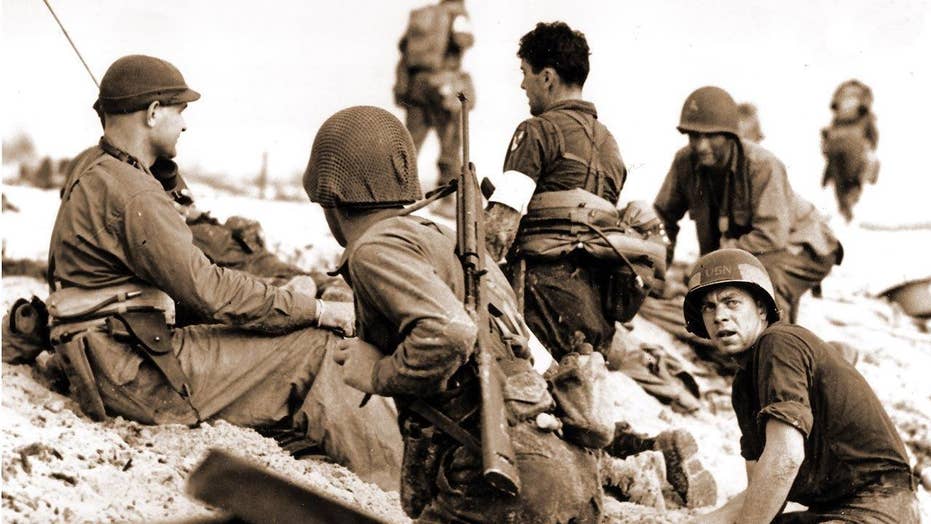 Greta's 'Off the Record' comment to 'On the Record' viewers: Let us never forget - and be forever grateful to - the heroes who stormed the beaches of western France in a mission of liberty 72 years ago #ProudAmerican

Let's all go "Off the Record." There is a lot going on right now, especially in politics. But I thought we should all just take a minute, take a deep breath, and remember some very brave men who, 72 years ago today on D-Day, stormed the beaches on western France.

The one who described that day best was President Ronald Reagan. Here's the former president, 32 years ago on the 40th anniversary of D-Day:

Now, if you are related to one of those heroes, I'm jealous because I would have love to know any one of them. They saved the world. We're going to be forever grateful to them.