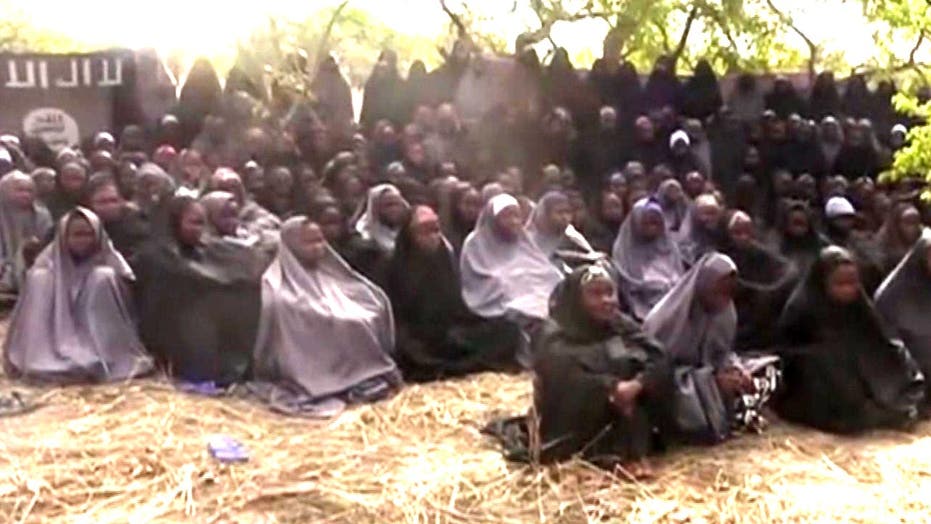 Greta's 'Off the Record' comment to 'On the Record' viewers: 2 years ago, Boko Haram kidnapped 276 Nigerian school girls and most of them are still missing, largely forgotten by the media

Let's all go "Off the Record." The media can be disappointing - very disappointing. I know you have a list of things about the media that disappoints you, but so do I. And I can even find myself on my own disappointment list.

We try hard, but we can drop the ball. For instance, when there is breaking news, everyone in the media seizes upon it, often 24/7, and then suddenly and often inexplicably, we move on. Maybe even forget about the crisis, which is not good, since the media spotlight is so powerful.

Here is a distressing example. Two years ago today the vicious Islamic extremist group Boko Haram in the middle of the night invaded a school, kidnapping 276 Nigerian school girls, most of them Christians. The world was horrified. Those poor girls no doubt were subjected to the most inhumane conduct by these cruel men.

So, a massive media campaign was launched, including on social media. Even first lady Michelle Obama got involved, publicizing the #Bringbackourgirls and tweeting this photo of herself.

And then, well, that is the disappointing part. We in the media, we all moved on. The story got dropped. We stopped using those platforms to stir up the world to find and rescue these girls. And now, two years later, most of those girls are still missing, abandoned by us. We took our powerful spotlight off this crisis and moved on.

Somehow that just doesn't seem right, does it? By the way, where is Bob Levinson? Let's not forget him.