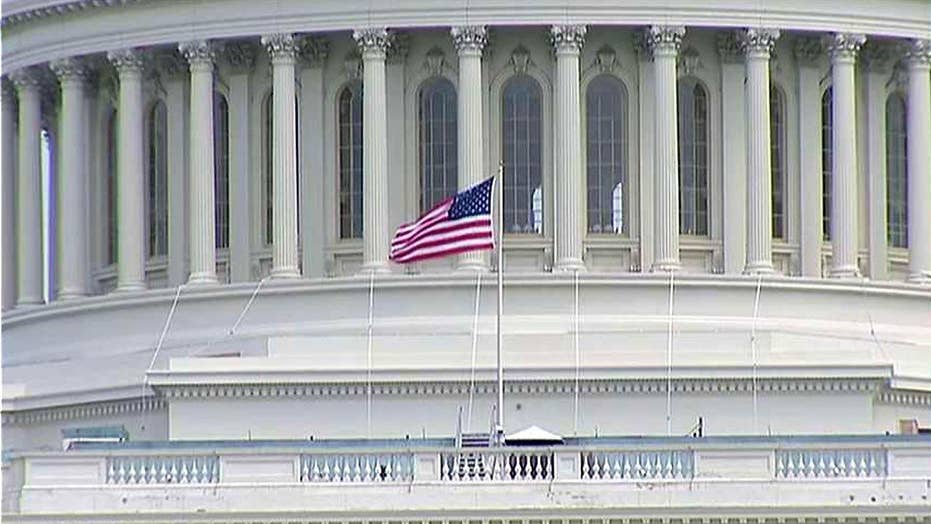 Greta: I'm disappointed in our leaders - and us

Greta's 'Off the Record' comment to 'On the Record' viewers: I love our country and our values. But I don't love losing the war on poverty and on ISIS. Why are our leaders - why are we - accepting failure?

Let's go "Off the Record." I am disappointed in our leaders, but I'm also disappointed in us. We elected those leaders and in many instances, more than once - even many times - we reelect them, even when they fail us. We don't always learn, do we?

Now, I love the United States. I love our values. So here is more of my disappointment. I hate that we have lost the war on poverty and that we are losing the war on ISIS. What is up with that?

The war on poverty was declared more than 50 years ago. Truth is we lost that war long ago. And the proof is that poverty in this country keeps growing and growing. That is the proof. Our politicians long ago seemed to have given up winning the war on poverty. Now they are just satisfied to throw money at it. Your money, it seems, but that obviously hasn't worked.

And no leader has shown the leadership or the moral conscience to step up with a new plan, one that actually works. I would like to win the war on poverty.

And what about that other war we are losing against ISIS?

Losing that war is likewise immoral and dangerous. President Obama said two and a half years ago ISIS was "JV" and now, well according to CIA Director Brennan, ISIS is bigger, stronger and now global. That is proof we're losing, and you and I both know our nation should do better and we can do better.

Why are our leaders and why are we accepting failure? That is so messed up. And that is my "Off the Record" comment tonight.