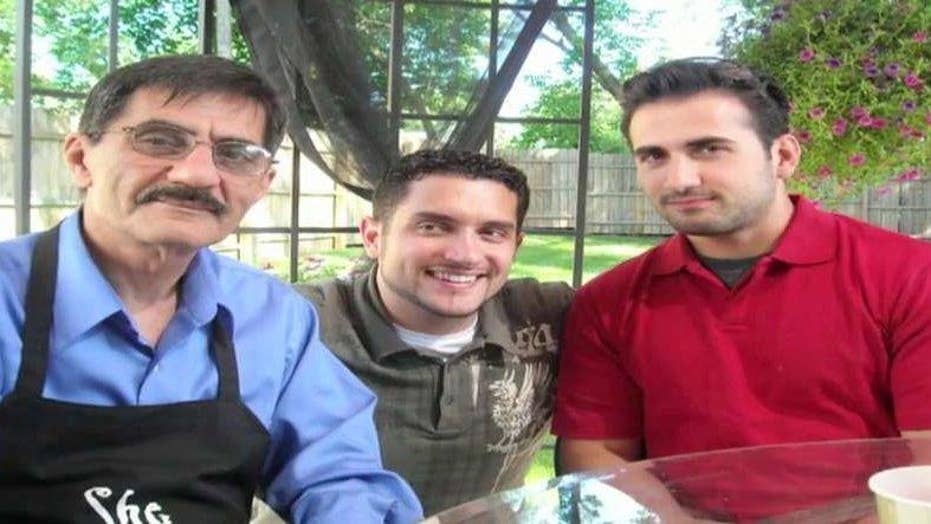 Greta: A thank you to Switzerland

Greta's 'Off the Record' comment to 'On the Record': Switzerland, a loyal friend to the U.S, helped bring our freed Americans out of Iranian air space to safety for nothing in return. Let's make sure we thank them. #ThankSwiss

Let's all go "Off the Record." I know you are thrilled that our fellow Americans who were unjustly imprisoned in Iran are now free. We have covered the story for a long time.

Interviews with Pastor Abedini's wife, reporter Jason Rezaian's brother Ali, and even a trip to Michigan to spend time with former U.S. marine Amir Hekmati's family in their home - in short, we have seen everything up close and personal. The extreme pain is written all over their faces.

So naturally, when the news hit that they were finally free, I was practically dancing on tables. But I wasn't alone. Everyone was tweeting about it. But in all the celebrating, some of us in the Twitter universe, including myself, may have forgotten good manners.

Did any one of us remember to tweet a thanks to Switzerland? They helped us - and for nothing in return. It was a Swiss airplane that even picked up the three Americans and carried them out of Iran's airspace to safety. I love Switzerland. When we needed help, that nation said count us in. Yes, Switzerland, our loyal friend.

So, tonight, let's all do the right thing. Let's show America's good manners. Go tweet using #ThankSwiss. Let's get that trending. That's my "Off the Record" comment tonight.