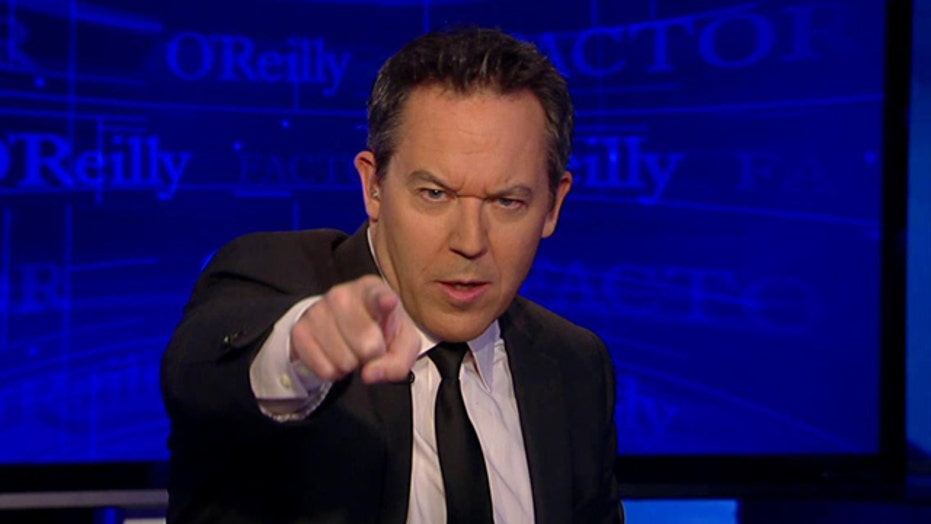 Normally people dress up tonight to scare others. For liberals it's always the reverse. They're donning disguises because they are the ones who are really scared. As the election loons and defeat terrifies them in comes the "I'm not a liberal" costume worn whenever things look bad. They drop the acoustic guitar and pick up the rifle. Out goes solar and wind, in comes the flag pin. It's the old trick run right, rule left. Then call everyone racist.

This deceit raises the question. If your beliefs are so bad that you can't defend them when they matter most, why hold them at all? If you must hide your past, shouldn't that tell to you rethink your present? Why be a wolf in sheep's clothing when you can just be an honest cat? If conservative principals are what's needed in bad times shouldn't conservative principles be present all times?

You don't take vitamins when you're sick. You take them to prevent sickness. You don't exercise when you are overweight, you exercise to prevent it. Being right all the time beats being right when you have no choice.

Liberalism is the morbidly obese guy, calling on conservatives to crane lift him out of bed screaming for rescue after years of bloat. So as candidates scramble in terror from Obama, it really means they are running from themselves. For Obama isn't just the soul of the party he is the party and the candidates are the hangover. On Tuesday, Americans must supply the Alka-Seltzer.