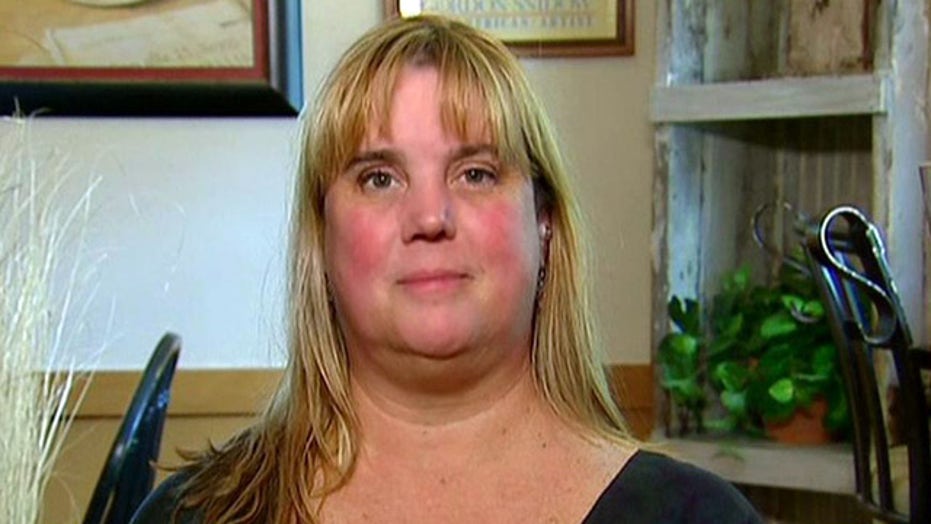 Friend of Sgt. Bergdahl speaks out amid release

This is a rush transcript from "Hannity," June 3, 2014. This copy may not be in its final form and may be updated.

SEAN HANNITY, HOST: And joining me now is a friend and former roommate of Sergeant Bergdahl and also his former ballet instructor, Sherry Horton.  Sherry, thank you for being here.

SHERRY HORTON, FRIEND AND FMR. ROOMMATE: Thank you very much.

HANNITY: So I didn't know until today that he took ballet. How long did he do that?

HANNITY: OK. Did he ever express any opinions about America that you found troubling?

HORTON: Not the entire time we were roommates. I didn't have any of these conversations with him at all.

HANNITY: And what about the decision when he decided to sign up and serve in the military? What was his reason?

HORTON: You know what? He -- we went to lunch one day and he told me he had signed up and he was leaving within 24 to 48 hours to go to basic training. And I wasn't surprised by his decision to do this. It was something that I think he felt he wanted to do and should do. So it wasn't a surprise decision when he told me about it.

HANNITY: How well did you know his family, his father?

HORTON: I met them and became closer to them after he was captured.  Before that, I knew -- we knew -- because of being roommates, I knew his parents. But I have become a little bit closer to them since this whole thing started.

HORTON: You know, I don't know what to think. I don't know his state of mind at that point. Was it somebody being frustrated with their job?  Because as I have said before, you know, we always look at the military in a different light. But when you join the military, that is your job. And I'm not sure any American, any person in general, has ever been 100 percent satisfied with their job and not had a bad day where they have said they wanted to quit, they wanted to kill their boss, they wanted to do whatever.  You know, we all have those days on our job, and that's basically what his was.

HORTON: You know, until I hear what actually happened and what was going on, you know, at that time, I'm reserving judgment. I'm very sorry for anyone who lost their life. I'm sorry for anyone who lost their lives at any time during this war, and those before. But until we know what actually happened and someone can actually talk to him, I'm reserving judgment and...

HANNITY: Even though -- even though almost everybody he served with said he was a deserter, you're not believing them?

HORTON: You know, I can have an opinion and say what I want, too.  And yes, he did walk off the base, so by technicality, that does make him one, but...

HANNITY: And he did write his father that he's...

HORTON: ... we don't know any of the circumstances.

HANNITY: But he did write his father that he's ashamed to be an American and that America is disgusting.

HORTON: I believe that. And -- but like I said, you know, I don't know his frame of mind at the time. I don't know if maybe it was something he had just gone through pretty horrific experience that he had just seen.  Maybe there was something that snapped or broke that needed to be fixed, that maybe somebody on the base at this time overlooked.

HANNITY: OK, thank you for being with us. Appreciate your time tonight.

HORTON: We won't know until we talk to him.