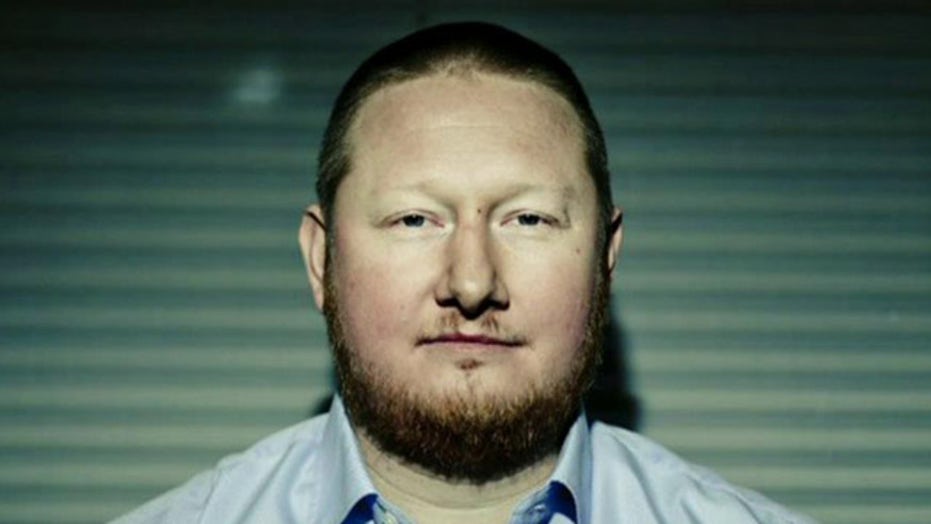 How should the U.S. deal with threat?

This is a rush transcript from "The Kelly File," January 16, 2015. This copy may not be in its final form and may be updated.

MARTHA MACCALLUM, GUEST HOST: A new warning on the spread of so-called Al Qaeda sleeper cells after the recent attacks that we have seen in France. A former Al Qaeda insider who later became a double agent is suggesting that this problem could get a whole lot worse.

Morten Storm grew up in Denmark, but after a teenage life filled with crime he discovered a new identity in radical Islam. He adapted all aspects of the Muslim faith. He traveled to Yemen, met senior Al-Qaeda cleric Anwar al-Awlaki and tried to join up with fellow Jihadists. His mission was eventually canceled.

He later discovered some serious contradictions in the Koran. He wound up renouncing his faith, becoming a double agent for European Intelligence Services and claiming to work with the CIA as well.

At that point, Storm had become such a trusted friend of al-Awlaki that he was task with finding him a wife. Listen to this message from al-Awlaki to his would-be wife and which he mentions a trusted brother who is in fact this double agent.

ANWAR AL-AWLAKI, FORMER AL QAEDA SENIOR LEADER: This recording is done specifically for sister Aminah at her request and to the brother who's carrying this recording is a trustworthy brother.

MACCALLUM: Amazing, right? Some point after al-Awlaki's death, Storm's true identity was discovered and in an ISIS video just last year, militants can be seen firing at a picture of him. The CIA has neither confirmed nor denied his work as an informant. He says the secret recording he made during an alleged meeting with his U.S. counterparts reveals the true extent of his mission.

Morten Storm is the co-author of "Agent Storm," a memoir on how he was a double agent inside Al Qaeda in Yemen and a man who claims that he led the CIA to Al Qaeda leader Anwar al-Awlaki.

Morten Storm, good to have you with us tonight. Welcome.

MACCALLUM: Your story is extraordinary, and you have an insight into this situation that very few people can bring to the table. So as you look at what has happened over the course of this last week, what does it tell you about what could be coming next?

STORM: Well, it looks very, very pessimistic for me. Unfortunately, we have seen the sleeping cells waking up now, and they are more fatal there absolutely, Al Qaeda and the -- and ISIS have threatened (ph) those now, and they have even claimed responsibilities in Yemen.

So -- so, the -- the threats have not only been threats anymore.  They're actually a reality. It happens and they will continue.

MACCALLUM: You know, you talk about the fact that, you know, AQAP and ISIS were combined in this particular attack because we know that the man who did the attack at the supermarket claimed allegiance to ISIS and the other two to AQAP. How -- how unusual is that and what does it signal?

MACCALLUM: You know, you talk about your connection to al-Awlaki, and -- and clearly the two brothers, the Kouachi brothers revered him. And he was responsible in many ways for sort of the social media marketing of Al Qaeda and the outrage since he was born in the United States to so many operatives that spoke English and had passports.

But it took years, because he was killed in 2011, I believe. It took years for them to actually carry this out. So, they are patient and they have long-term plans, do they not?

STORM: Yes, of course. These people will -- will be very patient to achieve the goals. I mean, they are that -- that determined that they are ready to give up their own lives. I mean, this is -- this is an enemy who -- who -- who will give up at no cost. So --so, they have managed to be sleeping all this time until the preparation has been made ready for them to take out their weapons and you see what happened in France see (ph) the killing, a lot of the civilian, you know, incident and not only that, to attack the freedom of speech.

MACCALLUM: You know, I wanna play for you a bit of the sound from a news conference at the State Department that deals with how easy it is to move around the world with a passport regardless of your affiliations.  Listen to this please.

UNIDENTIFIED MALE: If you go on a watch list you don't necessarily lose your passport, is that right?

UNIDENTIFIED MALE: But it doesn't simply being a member of a designated foreign terrorist organization isn't grounds.

HARF: Does not automatically mean your passport will be revoked, that is correct.

UNIDENTIFIED MALE: OK. So, there's no rule -- or there's no regulation that says, if you are a member of Al Qaeda or ISIS that you lose your passport?

MACCALLUM: What do you think about that, Morten?

STORM: I -- I totally agree with the -- with the man -- with gentleman and the -- and this is the problem. Our government needs -- if there are very strong suspicions and indications that these people are affiliated with, you know, terrorists either inside the country or abroad, you know, the citizenships or passports will be withdrawn for them.

MACCALLUM: You know, when you look at your own history and you look at the history of these young men, the Kouachi brothers and others who sort of fit a profile of somebody who, you know, is educated but who hasn't been able to make it for one reason or another. He was, you know, want to be a rapper at one point, I think about the Boston marathon bomber who was a boxer and ended up going back to Chechnya and pulling off the attack we saw in Boston.

You know, what worries you about this profile? And how many people there might be like that out there who would be susceptible to this -- to being sucked in?

STORM: Yeah. See -- see, that's the problem. Many people think that you only become an ISIS member or Al Qaeda member by traveling or where they have to join the ranks. But the problem is that is an ideology, it's -- it's a faith, it's a way of, you know, practicing Islam and that we can have many individuals, hundreds of them and even thousands of them in our own countries and the -- some of them would not want other people to know, you know, the hidden agendas, and they are the one who is become the lone wolves, as you know. We've seen that in Canada, we have seen that in other places in Europe.

MACCALLUM: Morten Storm, thank you very much. An extraordinary story you have, and we thank you for being here tonight. Good to speak with you.