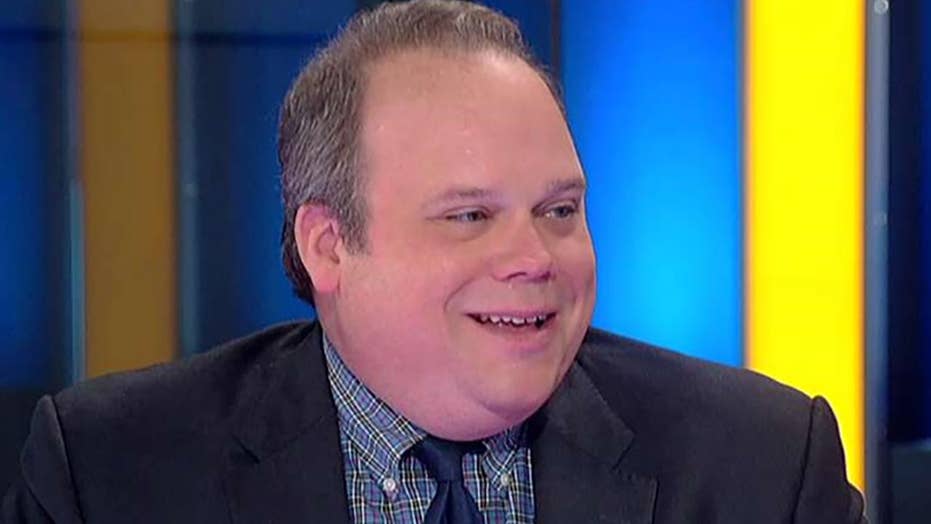 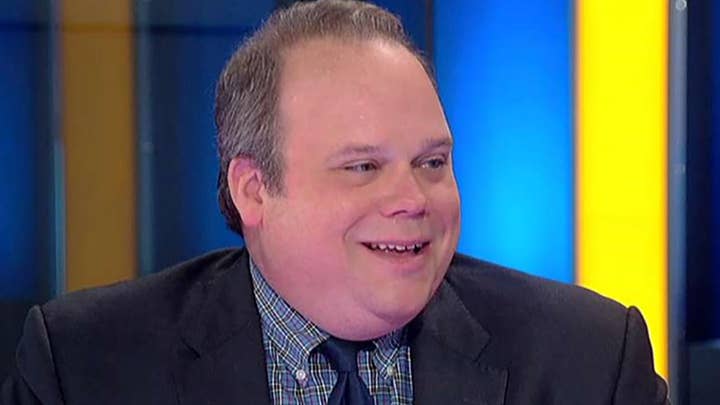 From the publisher: From Fox News' politics editor Chris Stirewalt -- a fun and lively account of America's populist tradition, from Andrew Jackson and Teddy Roosevelt, to Ross Perot, Pat Buchanan, and Donald Trump.

Whatever the ideological fad of the moment, American populism has always been home to a fascinating assortment of charismatic leaders, characters, kooks, cranks, and sometimes charlatans who have - with widely varying degrees of success - led the charge of ordinary folks who have gotten wise to the ways of the swamp.

This attitude of skeptical resentment also makes populism a fertile field for the work of conspiracy theorists and other enthusiastic apostates from civic convention. After all, if the people in power are found to be rigging one part of the system, why not the rest?