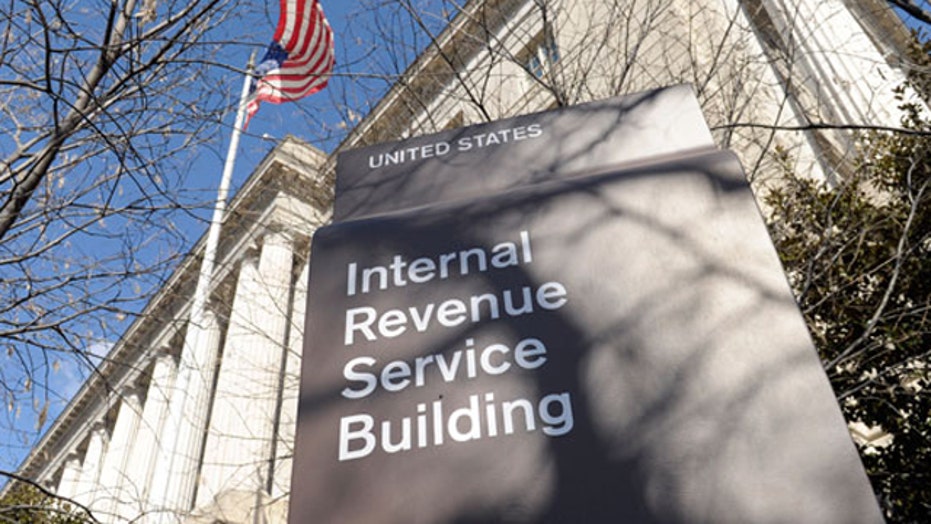 DAGEN MCDOWELL: It's beyond a shocking embarrassment because it shows the IRS can't do its primary basic function, before you add on all the additional responsibilities of policing ObamaCare and handing out the subsidies. It is doing business with entities that owe taxes and in some cases is just looking the other way.

CHARLIE GASPARINO: It is an indictment of our government and government is way too big. Not even the main policing agency to make sure entities pay taxes can do it. The tax code is actually too complicated for the IRS to enforce and it's scary.

BEN STIEN: Taxes are an incredibly complicated subject, there is not going to be any perfection of the IRS, but this level of mistaken behavior is astonishing. I don't expect much of them, but this disappoints even me.

ADAM LASHINSKY: There is absolutely nothing linking these two stories, this is an opportunity to bash ObamaCare. The IRS could of course do its job better, like the rest of us, this has nothing to do with ObamaCare.

CHARLIE GASPARINO: Income inequality has gotten dramatically worse under President Obama, some of it he inherited from the financial crisis but some of it he didn't do a very good job with the economy, his stimulus package didn't work.

DAGEN MCDOWELL: We celebrate someone who has great luck and wins a ton of money but we never celebrate someone's hard work and the sweat and tears they put into building a business. Instead, we always highlight the CEO who made the most money in a year. I think that goes to the point that this nation is changing to the point where it is irreversible that we don't reward hard work, not just in terms of money but a simple pat on the back to somebody.

BEN STEIN: This was a republican idea and this was a terrible idea no matter who it came from. The idea that the government can tell you what wattage of light bulb to own is just nuts.

ADAM LASHINSKY: I call this progress, not government over reach. I believe the experts that say we are moving in the right direct mean this is a good thing.

DAGEN MCDOWELL: This goes to the point that if there is better technology, we as a nation will move towards it without government intervention saying we need to ban it.

CHARLIE GASPARINO: What is the alleged health issue? It's such a joke.

FUNDS THAT WILL KEEP ON GIVING