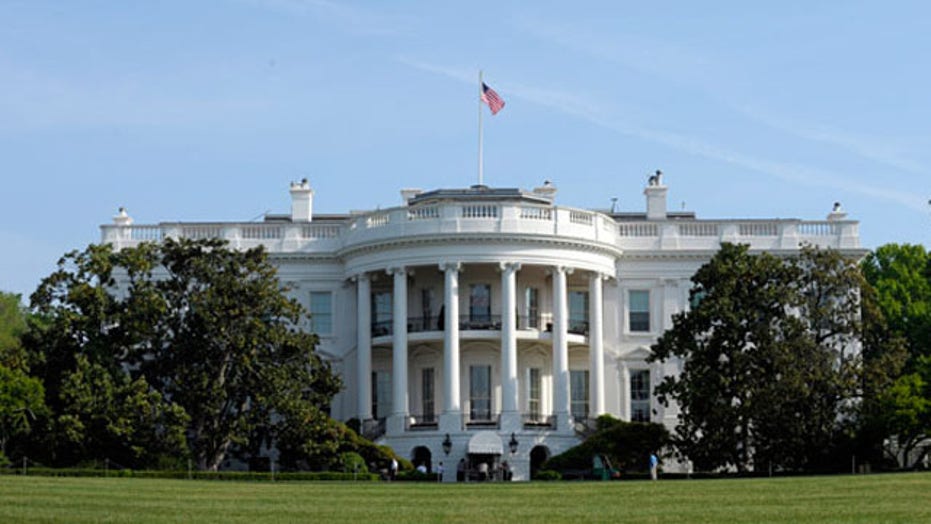 JONATHAN HOENIG: Pro-American decisions, that's the thing here. What is this? Almost two years after Benghazi no one has been captured, no one has been killed. The IRS scandal I believe one person was fired. There's been no systemic change to our terrible tax system. Obama has been spying on American reporters like the AP and Fox's James Rosen. Meanwhile, as you said, leaking the names of an American spy. Lots of speeches from Obama; everyone says he's a great orator. I'm starting to think that's all he is, because the attitude and the philosophy here seems to be much more nihilistic, anti-American rather than actually putting Americans first and leading this great country.

WAYNE ROGERS: I think it's out of control, Eric. The federal government is so large now, nobody knows what any one branch of the government is doing at any one time. This whole thing about the VA has been going on for a long time. Obama even talked about it when he was running. All of this tells us that the whole thing is out of control. They don't know what they're doing. They have no responsibility for it, and when they investigate, as you rightfully point out-investigation is what? That's just a cover-up again. The President is untrustworthy. He has no confidence of the people.

JUAN WILLIAMS: What's ridiculous is this out of control lynch mob mentality on this show. You guys shoot first, ask questions later. Why are you having fourteenth investigations of Benghazi? You say "oh, too many investigations", but republicans are up to fourteen on Benghazi.

MICHELLE FIELDS: If you consider the fact that the Iranian court just sentences eight people to 123 years in prison for comments that they made on Facebook that were critical of the government. I think if Mark Zuckerberg were to go to Iran, which he won't, he'd probably have a Game of Thrones-style punishment, so it's not looking good.

JONATHAN HOENIG: Iran is a savage theocracy. It's totally backwards, it's totally tribal. This is a country that funds Jihad. They shout "death to America". They hate Western America, specifically Western success, which Mark Zuckerberg is. Mark Zuckerberg built Facebook before he was 30. What was Iran doing during that time? Funding suicide bombs. So Iran should be not just ignored, but forcefully dealt with militarily by our own country in the not-too-distant future.

JUAN WILLIAMS: I think we've got bigger business about nuclear weapons, and that looks to be going pretty good. we've got trouble with all of these countries that want to control the Internet. Look what's going on in China, look at Russia. All of these countries anti-Democratic because they saw what happened with Arab spring. I think that's more of a tribute to the United States and our openness. We have to watch the Obama administration in terms of Internet freedoms.

WAYNE ROGERS: Juan is exactly right. It's the fact that we have an open country, and we respect that, they don't. It's as simple as that.

JONATHAN HOENIG: The activists-they're actually protestors-are these fools walking into private establishments brandishing their firearms. This isn't a Second Amendment issue, it's a property rights issue, and the right to bear arms doesn't exist on someone else's property. So yes, when the manager of the Chili's or the owner of McDonald's says "get off the property with your guns" get the hell off! These people are engaging in exactly the same type of action as the unions that we see show up at the CEO's house on the lawn. These people are idiots, and they're hurting the case for gun ownership.

MICHELLE FIELDS: I think it's a stupid decision. I think Chili's should stick to making mediocre food and stop getting involved in politics. However, it is their property. Ff they don't want people on their property then it's fine. They can kick them off, but I think it's bad for business.

JUAN WILLIAMS: I feel like something's happened here because I agree with Michelle, I agree with Jonathan. I don't see how there's any question. They have the right as a business to set the terms for their people on their property and protect their clients. People who come into that business want to feel safe...

WAYNE ROGERS: I think it's stupid. I don't understand why anybody wants to walk into a fast food joint with a gun in their hands, unless they're holding up the place. Or "I don't like the way you cooked my hamburger *bang, bang, bang*". I mean this is idiotic, this is where stupidity meets insanity. There is no reason for anybody to be carrying-you've got to remember something. A gun has only one purpose: to kill.

WAYNE ROGERS: INVEST IN OTHER PEOPLE'S MORTGAGES TO HELP PAY YOUR OWN; BUY (CYS)

JONATHAN HOENIG: "HEDGE YOUR BETS" WITH HEDGE FUNDS AND (QMN)