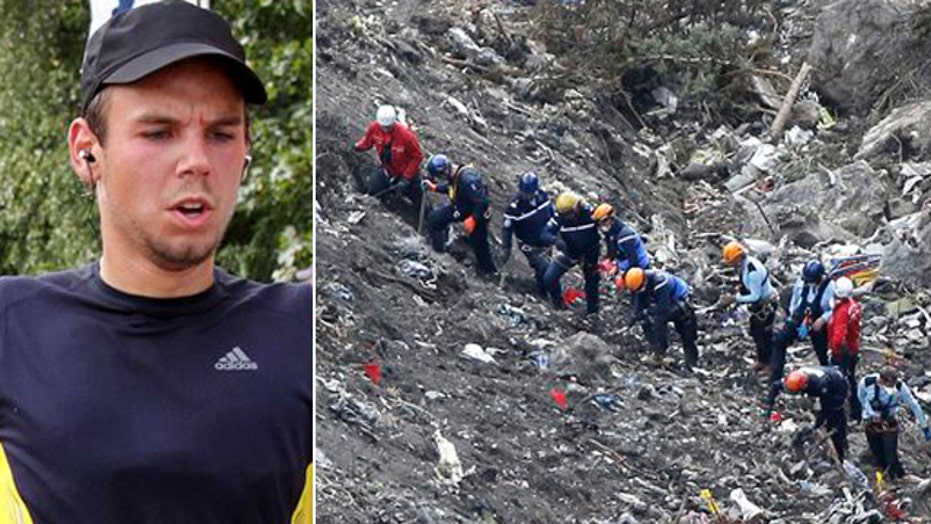 JUAN WILLIAMS: Well I think you have some testing initially. Lufthansa said that they had done a psychological test. They want people who are not only cooperative but reliable. The problem is they stop. They don't do it once you're a pilot. Well obviously people go through divorces; people go through all kinds of upsets, drug addiction. They should have something where they go and look at these pilots to make sure there not going to literally crash their plane.

JONATHAN HOENIG: These horrific tragedies come along and they are horrific, but when it comes right down to it you got to think with your head and not your heart and don't overreact based on emotion. This just couldn't ever happen in America, this has never happened in America. Flying is safer than walking, so we got to resist this temptation whenever something horrific comes along to say we've got to do something.

LISA BOOTHE: When Iran's supreme leader says death to America we should believe him. Iran is one of the most active state sponsors of terrorism. Iran has worked with our enemies to kill Americans and to kill our allies. We're in desperate need of leadership on the world stage. President Obama has pointed to Yemen as the beacon of his counter terrorism policies but we're on the verge of a full scale proxy war between Iran and Arab states.

JUAN WILLIAMS: I want to negotiate and check. Verify, that's what Ronald Reagan said, verify. So if we get a deal where we can verify that they are not advancing their nuclear aspiration, that's a good deal for everybody. You have to have in the deal the mechanisms to go in and intrusively go check.

JONATHAN HOENIG: No deals with the devil. Do not deal with the devil. We legitimize them even just by agreeing to a deal, we give in on the principle. I think I saw this all play out a couple of decades ago when Bill Clinton tried to make a deal with the North Koreans so that they would slow down their nuclear program, long behold they got a nuke.

JONATHAN HOENIG: How do they get elected? I was scratching my head. This isn't just hyperbole, it is painfully ignorant, and it's painfully anti-American. This whole notion that America is this hatred filled, racist nation, where everyone is persecuted, of course it's just the opposite, that's exactly what ISIS is; no respect for individual rights. So these elected officials especially might want to do a little learning and read a little history before opening up their mouths.

JUAN WILLIAMS: We are a country of diverse opinions and experiences, he's an elected official, obviously he represent somebody who voted for him, and if in his community he wouldn't be the only black American that would say guess what we view the police as an aggressor, sometimes un-feared to us and we don't like it. So what's shocking?

LISA BOOTHE: It is vile that a politician is willing to stoop to the lowest common denominator to score cheap political points, and that's exactly what is happening here. To compare our police officers who are working hard to protect our communities to barbarians which are ISIS is disgusting.

WAYNE ROGERS: People who say things like that I think for political purposes is not necessarily real. You're attacking the police and you're attacking the authorities because that's what happened in your neighborhood, you see that some cop has done something that you think is against what the freedom of the people. They're just making an outrageous statement. It's got to be made because he's frustrated for political purposes.