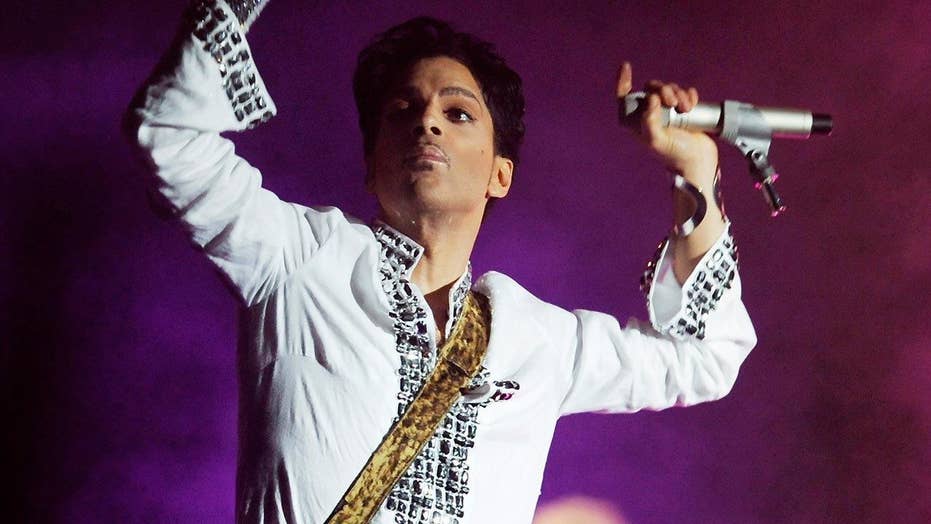 Could percocet have played a factor in Prince's death?

TMZ reports that Prince was treated for a Percocet OD days before his sudden. The autopsy has been complete, and forensic pathologist Dr. Cyril Wecht goes 'On the Record' on what medical examiners looked for

This is a rush transcript from "On the Record," April 22, 2016. This copy may not be in its final form and may be updated.

KIMBERLY GUILFOYLE, 'ON THE RECORD' GUEST HOST: The autopsy from music legend Prince was conducted today, but it could still be weeks until all the tests are complete. So what clues are doctors looking for? Forensic Pathologist Dr. Cyril Wecht goes On The Record with us tonight.

Dr. Wecht, thank you so much for being here. I did specifically request you because I have many questions for you as Americans sitting at home watching tonight, too. We want to know what happened to Prince. Today they conducted the autopsy. However, they said they sent stuff to toxicology. We won't get answers back from that for weeks. How do you see this shaping up?

CYRIL WECHT, FORENSIC PATHOLOGIST: First of all, they will have the answers long before then. They always take their time so that you folks in the news media don't bother them. They also want to put together everything with the investigative people, law enforcement, et cetera, so they take their time. But they will have the toxicology results back in a matter of a few days and they have their microscopic tissue slides back in a few days. And they will everything they need from the medical examiner's standpoint.

But I think this has all the earmarks of a drug death. Somebody, who is found in that situation, in an elevator by himself, not calling for help, to my knowledge, no significant medical history, he was, I understand, somewhat ill, a couple weeks or so ago. Had to cancel some performances and then got better and performed very competently and then became sick again suddenly. And it did not respond, had to have an emergency stop, et cetera. There is something that I have read I don't know if it is true that he was on Percocet.

Percocet is a combination of Oxycodone and Acetaminophen. Oxycodone known as Oxycontin is a very powerful semi synthetic narcotic analgesic, it is when injected sub continuously or intravenously is just as powerful as Morphine. And even if ingested orally that is still a very powerful drug and it is by the way one of the most frequently encountered drugs in this incredible drug abuse epidemic that we are experiencing in the United States of America.

Acetaminophen is a mild analgesic and a mild effect pyretic like - well yeah, like Aspirin, exactly but it adds a little bit to that central nervous system depressant effect on top of the Oxycodone. So there could be other drugs involved here too. They will submit the specimens to the toxicology lab they use. They will examine tissues microscopically to make sure there is no viral Myocarditis, the inflammation in the heart muscle. The only I have a thing that I could possibly think of. But when you have the kind of history that I just recited if it is accurate, there is nothing to explain that kind of up and down situation and sudden unexpected death in such a short period of time in a person of this age other than drugs.

GUILFOYLE: And an overdose just a few days prior where he had to be brought back to life, I mean that -- and they didn't want to release him from the hospital. They have said he wasn't in good enough physical condition and was not doing well. I think that's also a very telling in terms of the story and what happens here.

WECHT: Yes. They probably gave him Narcan, which is as you know is a specific opioid antagonist. And the fact that he was able to recover and to be released. I read that his people did not want him to stay because they couldn't get him a private room. Whether that would have made any difference or not, I don't know, but they should have thought otherwise.

GUILFOYLE: Right. He should have been on, some kind of medical supervision. We are tight on time, doctor. But thank you so much for the incredible story.

WECHT: Thank you, my pleasure for being with you.