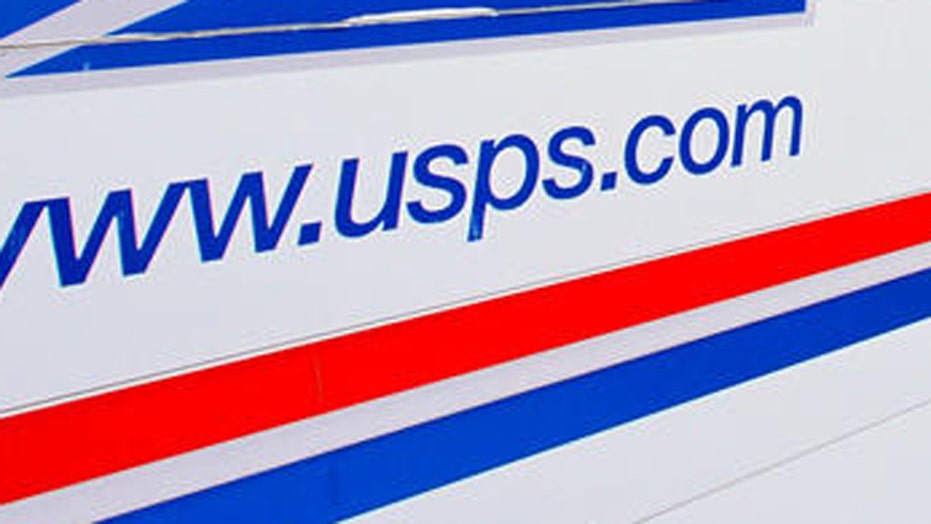 JONATHAN LAYFIELD: Yeah, this shows exactly how bad of a character our lawmakers have in D.C. Look, we have no energy plan. Our education system drops in world rankings, we have no jobs plan. We have no plan. We don't even have a budget and yet, these guys are still filling things with pork to get reelected. If you're in private practice and you take money that's supposed to go to some project and you build a fence around your house, whether that fence is good, makes your house look better and whether your neighbors like it, it's stealing and that's exactly what these guys are doing, it's called pork and it's stealing and shows the character of our congress and it shows why our country is so screwed up.

GARY B. SMITH: Well, I tell you what, Brenda, on the one hand we have 85 percent of Americans think there should be a balanced budget. It is in our blood. I mean, every household tries to balance their budget and some do it better than others and it's certainly a goal and on everyone's mind. I disagree with John with one thing. He's kind of implying it's the fault of the lawmakers. It's not the fault of the lawmakers; it's the fault of the election process. When you get elected, what's the first thing you want to do? You want to get reelected. In order to get reelected you need to bring the goodies to your constituency. Unless there's a law or change the election process, that's going to continue ad infinitum, forever. It's unfortunate, it's sad. Unless we outlaw pork, I don't see anything changing.

JONAS MAX FERRIS: I imagine if they cut it out completely there would be no passing of any bills because it doesn't add up to a whole lot, but boils down to, it's not going to balance the budget. And second, it's the bribe use today get the senators in congress to vote for these bigger, more important bills which would never get passed if you couldn't--you're getting a bridge and you're getting this and you're getting a research grant at your university. These pork projects as terrible as they are - is the carrot to pass. And as far as why they don't get bigger legislation, the voters turn on them when they get major cuts to spending.

TOBIN SMITH: Both parties are both at fault in 2010 they reallocated, and the people with no competitors are the ones with the most pork. You think according to Jonas, the guys who are always elected, they made their district all crazy, those are the worst offenders so I think your logic is not right, Mr. Max Ferris.

STEVE MURPHY: It's far worse than anything you guys are talking about here. It's not the political process.

With a few notable exceptions, nobody in Washington cares about the taxpayers. That's the problem here. Listen, voters want to get rid of all this. They say it over and over again and if it takes a few senators who want to do this, they insist on doing it, they insist on these things being included, all it takes is somebody to say no.

CVS TO WORKERS: WEIGH IN OR PAY UP; NEW POLICY SPARKS NATIONWIDE DEBATE

JOHN LAYFIELD: This isn't Hooters; where girls have to look good in shorts serving wings to guys watching sports games. This is a drug store and they're shipping this off to a third party, they're not using it to get better health care for employees. I think this is a gross overstep in the privacy. Look, if a person is 200 pounds, 100 pounds behind the counter, I don't think it matters.

TOBIN SMITH: I would agree that in theory there's some cost savings they're looking for. This is not the way to go about it. There are plenty of ways you can incentivize health. Ways to reward, but the idea of penalizing, that's what they're doing, they're penalizing - and under the idea that the 600 bucks, 600 bucks means a lot to people working at CVS. The fact that they're shipping it out to a third party it's just the wrong way, wrong time.

JONAS MAX FERRIS: They can avoid this by standing on the scale. It's not like you have to be under a certain weight to avoid making the payment and they would argue that's the future and necessary. There are a lot of reasons, but one of the reasons our country spends twice as much than most other countries, we are in some cases twice as unhealthy and heavier and we have to address the issues as part of an entire comprehensive way to lower health care costs and CVS is starting down that path and I would expect and hope other companies do, but I doubt they can because of the massive legal liabilities of essentially discriminating against the unhealthy.

GARY B. SMITH: It is about privacy, but I agree with it. CVS is a private company, they're not mayor Bloomberg. You have a right to work for CVS or not work there. And obesity is linked to diabetes, et cetera, et cetera. And linked to workers missing more days and being unhealthier, and CVS can do whatever they want to raise that. Look, I'm sure that CVS, I'm sure they have a drug policy, also. That's an invasion of privacy, but everyone seems fine with that.

STEVE MURPHY: It's not illegal to smoke either. In the not too distant future a third of all Medicare costs are going to be related to diabetes, which is mostly preventable. There's nothing wrong with doing this at all.

TOBIN SMITH: Certainly let's not forget we're about a week away from this, in 2008 with our meltdown and it almost happened in 2008. And the thing that gets me more charged up what they did with taxes and incremental other stuff they've added in. They closed the banks down and we did that in the depression, by the way. They've added a whole bunch of other-- we're already paying, if you don't think we're at the point in the United States where we'll have withholding on capital gains, it's been proposed. It's hitting us right now.

JOHN LAYFIELD: I disagree with kicking the can, but I agree with Gary and Toby that we're fine right now and your money is safe in American banks for now. You can't keep interest rates low for a long time. Look what Japan has done, a lot of internal savings has something to do with that and we can keep passing the buck on our debt further down the road. Eventually we'll have to come to grips with that, but it's going to be a long ways out.

JONAS MAX FERRIS: First of all, you probably have some of your money in foreign funds and 401(k)'s, and this is dragging on emerging markets, the Russian markets, it's exposed and down a lot relatively thinking. Here we have a similar situation, but we don't make the depositors to lose money and that causes a real panic, but I will say going forward, and we haven't solved how we're going to unwind a bank properly when a crisis happens, the next time and that's something they didn't solve properly. Are they going to get charged with a tax next time? We made the bank bigger and we have to solve it the next two days, which is what happened the last time.