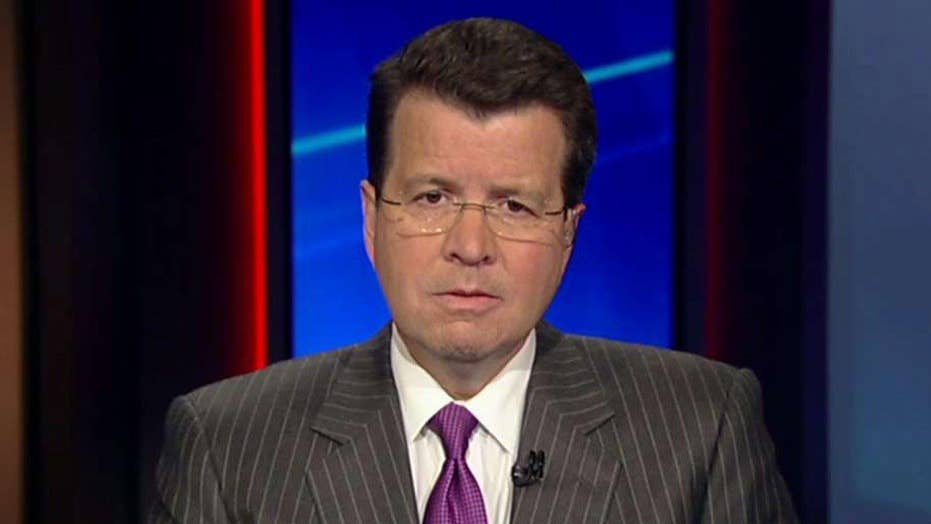 Cavuto: We've been hacked by hypocrites

Donald Trump saying the election is rigged is a joke if he loses, but serious stuff for Democrats if he wins?

I think it's safe to say, we've been hacked. But not by the Russians, by hypocrisy.

By those who said elections have consequences, but only when they win. That Russia mattered in this election, even though it was an after-thought in the last election. Back then, the '80s were calling for their foreign policy back. Now Russia's actions apparently warrant calling electors back.

So Donald Trump saying the election is rigged is a joke if he loses, but serious stuff for Democrats if he wins?

Suddenly the popular vote mattered, except in Michigan and Pennsylvania and Ohio, where it didn't matter.

Suddenly the electoral vote is become a vestige of history, even though this president said nothing bad about it when he was making history.

Back then, it was his legacy. Today more like a travesty.

Back then Americans were wise. Today closer to idiots.

I can remember a time when candidate Obama lectured a president over mixed messages. And now this message?

I can remember a time candidate Obama bemoaned a President George Bush yielding more and more power and refusing to work through Congress. A far cry from a President Barack Obama virtually ignoring Congress.

I can remember a time when no one was asking Hillary Clinton if she would honor election results, only her opponent, assuming he would not.

I can remember keeping my doctor, until I couldn't. Big red lines in Syria that mattered, until they didn't. An economic recovery that was robust, until it wasn't. When American voters didn't show any signs of doubting that recovery, until they did.

They say the truth is sometimes the toughest thing to take. They're wrong. What's worse is ignoring the truth, because it's the saddest thing to see.

I'm sure liberals will see this only as a pivot. Me? It's enough to make me want to vomit.