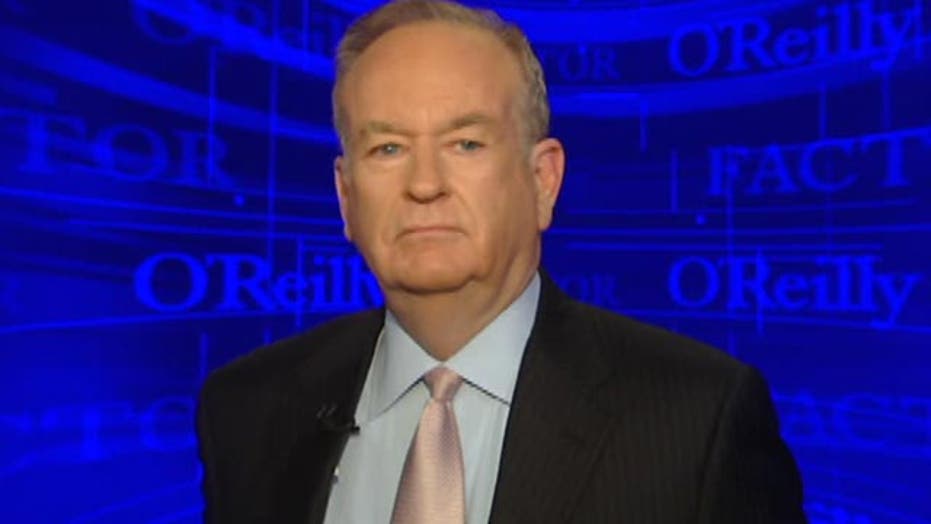 Why some black Americans dislike their country

The cold truth is African-Americans have it harder than other ethnic groups in the USA. That is a fact. And anyone who denies it is not living in the real world. But there is another truth, and that is America offers more opportunity to black people than any other country on earth.

I received a letter from Kendall Qualls who lives in Erie, Colorado. "I'm a black American with a masters' degree from the University of Michigan. I paid for my education personally by working and taking loans. America is not only fair, but an inspiring place for the entire world. Here you can build dreams."

So why, then, do we hear so many other voices condemning America? Interesting question.

Enter President Obama, perhaps the greatest African-American success story in history. But the President has largely avoided the racial issues that are now planted on page one. When basketball superstar Lebron James and other prominent African-Americans displayed disenchantment with the justice system, the President praised them. While honest dissent is a hallmark of our country, there is something missing here and that something is perspective.

Speaking on The Factor last week, Geraldo Rivera urged Lebron James and others to also wear T-shirts that say, "Be a Good Father to your Son" - - Mr. Rivera rightly focusing on the primary issue holding blacks back in America, chaotic families.

It is certainly valid for President Obama to tell "People Magazine" that he has experienced racism in his life. He and the first lady tell stories about white folks talking down to them. I believe every single African-American has experienced that. So have most overweight Americans, most gay Americans -- most of us have been insulted and ridiculed by ignorant people. That is not the collective fault of the nation. It is the individual's failing.

A bad decision by a grand jury such as the one in the Eric Garner case does not mean the entire justice system is rigged. Just as criminal behavior by some African-Americans doesn't mean all black citizens are bad. This simplistic condemnation of America by bitter people is dangerous, especially because the national media is too callow, too frightened to provide a balance.

Here is a good example of what is in play. The actor Samuel L. Jackson is a tremendous American success story, yet he has jumped on the grievance train.

O'REILLY: Come on. Come on The Factor. Of course, Mr. Jackson will not do that.

Let me tell you a bit about him. He was raised by his grandmother in Chattanooga, Tennessee. No father present, mother lived in another city. Jackson was poor, lived in an all black neighborhood. But he is very intelligent, and eventually found his way to Morehouse College. There he associated with some black militants and entered his, quote, "Kill whitey" period. Mr. Jackson was so radical the FBI actually investigated him back in the 1960s. Nevertheless, his talent proved out.

JACKSON: I will strike down upon thee with great vengeance and furious anger those who attempt to poison and destroy my brothers. And you will know my name is the lord.

O'REILLY: At this point Samuel L. Jackson has made more than 100 films and is a very, very wealthy man. So with all due respect, rather than diminish his country, Mr. Jackson should be trying to make it better. His message could be that "If I can succeed, so can you."

Again, African-Americans do have it much tougher than whites. It's true some cops don't like blacks. It's true historical injustice has affected the black experience in America. But this country now offers a pathway to success for everybody. And while injustice must be dealt with, the message of opportunity and America's basic nobility should be on the back side of every one of those "I can't breathe" T-shirts.