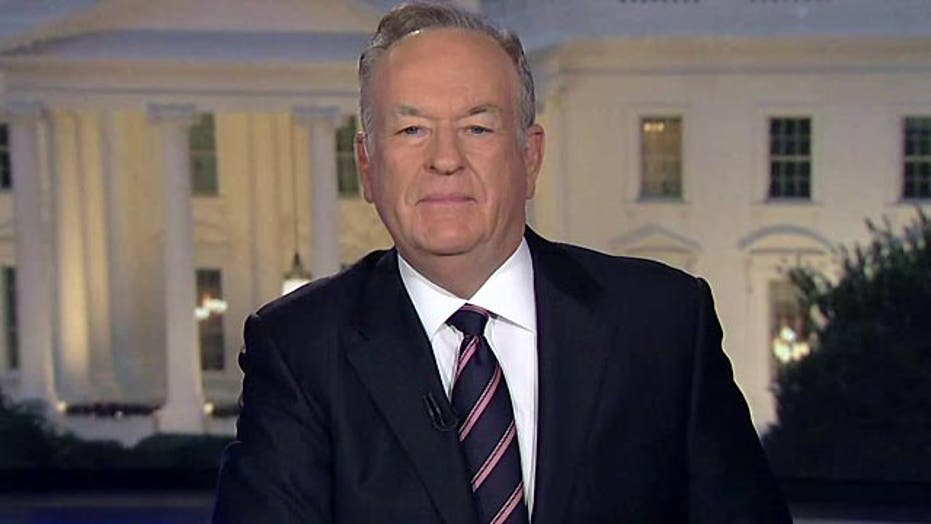 What Republicans have to do to establish authority

Voters now expect the GOP the grand old party to improve things in America. If those expectations are not met in the next two years, Hillary Clinton has a very good chance of being elected president. So Republicans have to wise up come together, pass new laws that will help all Americans.

Did you know that about 70 percent of all American workers earn less than $50,000 a year? Did you know that? I didn't know that. That means the folks are struggling. They are living in a very insecure way. They have little savings and if they get sick it's a disaster. Educating their children? A huge financial burden. As is saving for retirement. So priority number one is to stimulate the economy so that workers make more money.

President Obama is clueless when it comes to that. His policies in those of the Democratic Party have constrained private industry. There's little expansion no wage improvement. In fact the Democrats lost this week because take home pay has gone down on President Obama's watch. That's what the election was all about.

So in order to stimulate the economy, Republicans need to lower corporate income tax to about 20 percent or so. That will give companies more money to expand, thus creating jobs. When there are more jobs there is more competition for workers and salaries go up.

Number two, there should be a six month tax amnesty on corporate money being held overseas. Let the companies bring it back provided they invest it in America not keeping sitting over there in Luxembourg.

Third, raise the minimum wage. That will encourage young people to get into the market place and other folks to get off the dole; $10 an hour not going to break anyone. And with the corporate income tax cut, the minimum wage rise will not affect profits. Also the Republican Party will be seen as helping people who don't have much money. That's an image changer. The capital gains tax should also be cut to 15 percent. That encourages private investments and more money flows into the marketplace.

If Republicans do those things, the economy will surge employment will rise and so will wages. If President Obama vetoes those things he will go down in history as a villain. The economy is the overriding challenge for the GOP.

Other things. It would be a bad idea to try to repeal Obamacare. President Obama will veto the attempt so it's a complete waste of time. If a Republican gets elected President in 2016, then you repeal it. Remember there are some good things about Obamacare like insurance companies can't throw you off the policy if you get sick. So the GOP should be patient on the Obamacare stuff.

How about immigration? All the polls say Americans want a fair reform bill so Republicans should introduce one. First the border has to be secured with an American military presence down there and a high-tech fence that folks can't jump over.

Also entry policies have to be enforced. If you don't have a passport you can't come in. You're turn back at the border. Simple. Once that is established then you can fairly and humanely deal with the people who already here. If President Obama goes around Congress and legalizes the undocumented, Republicans should cut off all funding and make it impossible for the executive order to be carried out.

Finally on social issues like gay marriage and legalized pot -- that stuff let the states decide it. The feds should be in charge of defending us from harm, ISIS, the terrorists and making sure the economy gives everyone a fair shot at prosperity.

If the GOP takes my advice and then nominates an honest person to run for president in 2016, it will win. If Republicans continue to fight each other, don't compromise, the party will lose, and President Hillary Clinton will waltz into the Oval Office.