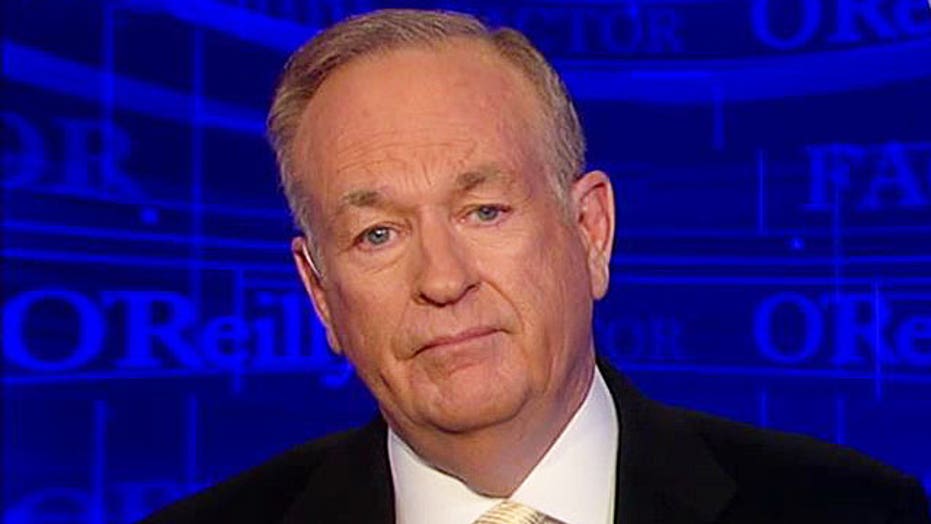 First off, talking points has been telling you that the world is descending into chaos because the U.S.A. has retreated from a power position overseas.

Item: after President Obama pulled all-American troops out of Iraq, ISIS terrorists invaded the country and they are still there.

Item: millions of people in Syria have been killed or driven from their homes by a vicious civil war that has included the use of poison gas and chlorine on children by the Syrian tyrant Assad. President Obama has threatened Assad but done nothing.

Item: after proclaiming the country of Yemen a success story in the war on terror, that country's government has now collapsed and is being run by terrorists.

Item: the Russian tyrant Putin has seized Ukrainian territory and is saber rattling all over eastern Europe.

Item: after NATO removed the brutal dictator Gadhafi in Libya, no peace keeping force was left behind. The result -- terrorists now control much of the country and thousands of refugees are fleeing across the Mediterranean into Europe.

Item: in the Pacific China is claiming territory that has historically belonged to the Philippines and Vietnam. And it looks like China will get away with it. Putin did, why not them?

Item: more than a year ago in Nigeria, the Muslim terrorist group Boko Haram kidnapped about 250 young girls. The girls are still missing.

So you can see the litany of atrocities all over the world is growing and I didn't mention the horrors in Afghanistan and the misdeeds of Iran.

OBAMA: There is a lot of tumult and chaos around the world right now. And part of our goal as the world's leading super power is to work with partner countries to try to resolve conflicts, to be ruthless in going after terrorism. But we're not going to do that by ourselves and we are not going to do it just by deploying more marines in every country that has these problems.

O'REILLY: But it's not about deploying marines on the ground. It's about motivating the free world to confront the jihad and other threats to global order. The President also refers to partner countries. But as we pointed out, the 60-nation coalition allegedly united to fight ISIS does little or nothing. And most folks agree with me.

Do you approve of how President Obama is handling Iran? 32 percent approve; 57 percent disapprove. And it's worth noting that about 32 percent of Americans according to polls will back anything Barack Obama does -- anything. So he isn't getting much support outside his Kool-Aid folks.

To me, President Obama's living in a dream world and he gets away with it because the real world doesn't really care. Putin knows that. The jihadists also know it. They can commit atrocity after atrocity and little is done.

The rise of ISIS is a disgrace to the world. It should have been stamped out immediately after those killers began murdering civilians. But President Obama and the world dithered. And now ISIS has spread all over the Middle East and North Africa.

Talking Points laments the state of the world strongly suggests that the President of the United States get real. Things are bad, period.