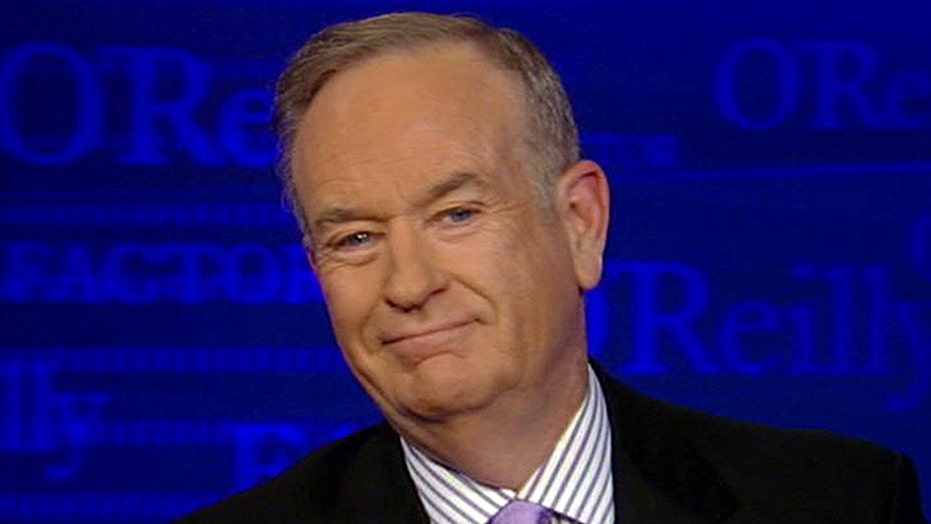 Politics and the Boston terror situation

Even while the two suspects were at large, people like Barney Frank were politicizing the Boston terror bombing and incredibly some in the press were doing that as well.

AMINA ISMAIL: I send my deepest condolence to the victims and families in Boston. President Obama said that what happened in Boston was an act of terrorism. I would like to ask do you consider the U.S. bombing on civilians in Afghanistan earlier this month that killed, that left 11 children and a woman killed a form of terrorism? Why or why not?

CARNEY: Well, I would have to know more about the incident and obviously the Department of Defense would have answers to your questions on this matter.

O'REILLY: Here is how ridiculous that question really is. The USA is fighting a war, a war in Afghanistan. In every war, collateral damage happens. Civilians are killed. There is no way to prevent it. It is not U.S. policy to target civilians in Afghanistan. In fact, we go out of our way not to.

Everybody knows that. Yet, this woman has the nerve at a White House press conference to equate military battlefield action with the bombing of civilians of Boston. Very disturbing.

But here is something even provocative, former NBC News anchor Tom Brokaw apparently putting some of the motivation for the Boston bombings on his own country.

BROKAW: I think we also have to examine the use of drones. That the United States is involved in and there are a lot of civilians who are innocently killed in a drone attack in Pakistan and Afghanistan and in Iraq. And I can tell you having spent a lot of time over there, young people will come up to me on the streets and say we love America, but if you harm one hair on the head of my sister, I will fight you forever. And there is this enormous rage against what they see in that part of the world as a presumption of the United States.

O'REILLY: Let me get this straight, Tom. We shouldn't use drones to attack al Qaeda leadership or Taliban terrorists hiding in the mountains of Pakistan? We shouldn't do that?

So how exactly would you fight the war against terrorism, Tom? Do you want to invade Pakistan? Is that what you want to do? Or do you want to sit back and let terrorists hatch their plots and watch Americans die at home and on the battlefield?

It's either/or, Tom. Either/or. One or the other. I challenge you to come on this broadcast and answer that question. Of course, Tom Brokaw will not do that, much too difficult. And he wouldn't associate with the peasants here on The Factor. No. He is up here.

It drives me crazy. This stuff really makes me angry.

Now, it is worth noting that during World War II, USA did target civilians in Japan and Germany. It did what it had to do to win the war to deal with Tojo and the Nazis but now we have cadre of Americans who for some reason don't feel that the USA has a right to defend itself.

Every decent person laments civilian casualties anywhere. But again, in war, they happen. So, it's time to knock off the nonsense. The war on terrorism is real. The dead and wounded in Boston are real. And this ridiculous left-wing moral equivalency is insulting.