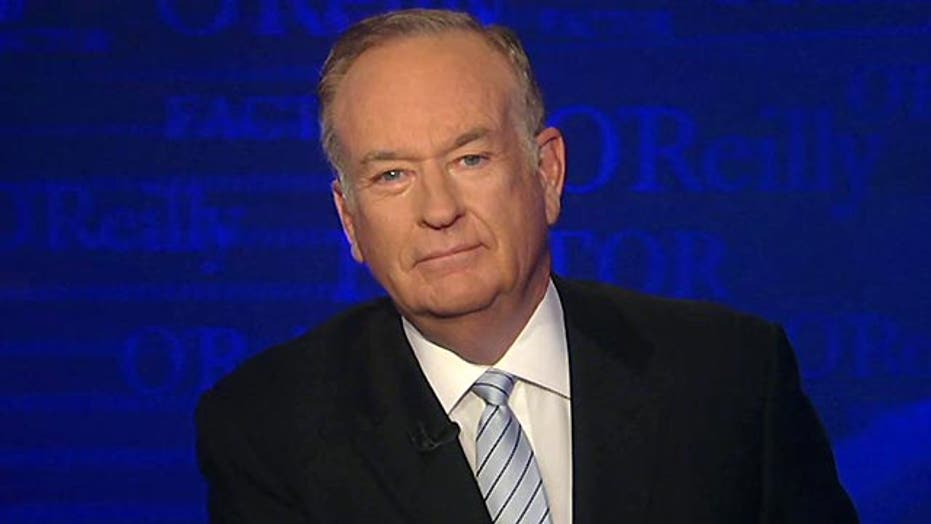 As you may have heard the federal court ruled yesterday that the feds cannot provide health insurance subsidies because the Obamacare law prohibits it. That ruling was almost immediately countered by another court but there's no question Obamacare is heading back to the Supreme Court because it's so chaotic.

Three quarters of the American public may not -- may not -- be covered by Obamacare because 36 states have refused to set up exchanges. And according to the law, only the states can provide direct subsidies, the federal government cannot.

Now, the reason there is so much chaos surrounding the law is that our Congress people and senators didn't even read it before they voted in 2010.

But the overriding issue here is not the minutia of Obamacare it is the use of taxpayer dollars. Obamacare is a pure income redistribution play. That means President Obama and the Democratic Party want to put as much money into the hands of the poor and less affluent as they can and the healthcare subsidies are a great way to do just that. And of course, the funds for those subsidies are taken from businesses and affluent Americans who have the cash.

Income redistribution is a hallmark of socialism and we, in America, are now moving in that direction. That has angered the Republican Party and many conservative Americans who do not believe our capitalistic system was set up to provide cradle to grave entitlements.

But Republicans have not been able to convince the majority of Americans that income redistribution is harmful. Mitt Romney was not able to make the case that America will suffer economically if the entitlement culture expands.

And the case is simple. Businesses contract so there are fewer jobs. And the massive federal debt rises diminishing the value of the dollar. That's what an entitlement culture and income redistribution bring.

But, believe me, many Americans, perhaps most, have no clue about what I just said. And enough of them are own free stuff so they continue to elect the pro-entitlement politicians. Therefore, Obamacare is much more than providing medical assets to the poor. It's about capitalism versus socialism. But now because the law is so nebulous, the Supreme Court will once again get the chance to weigh in, perhaps this time dooming the law forever.