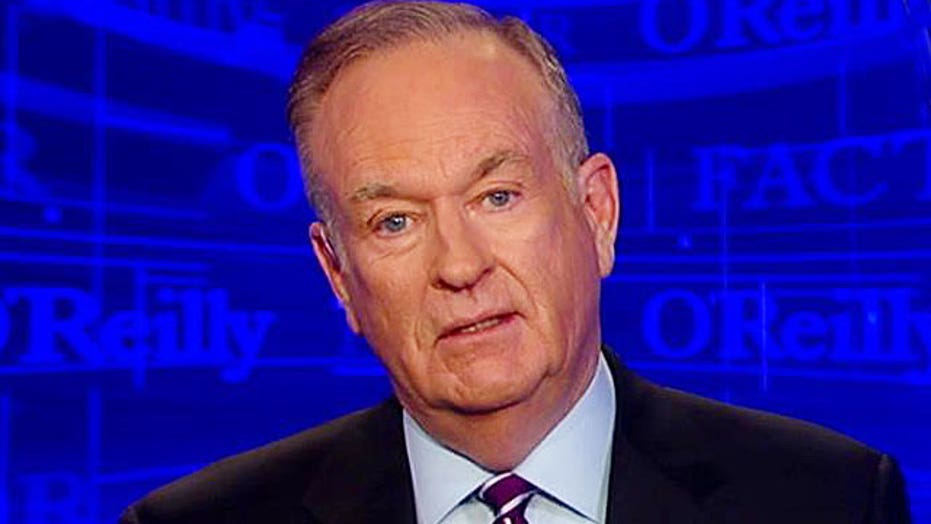 Over the weekend, President Obama attended the G-7 summit in Germany. Topics of conversation range from economics to terrorism. By the way, it used to be the G-8 but Russia got booted out because of Putin the invader.

Anyway, earlier today Mr. Obama said something that is not only frightening but incredibly disturbing. He was asked about ISIS and why the U.S.A. does not have a strategy to stop the brutal jihadists.

OBAMA: When a finalized plan is presented to me by the Pentagon, then I will share it with the American people. It's not -- we don't yet have a complete strategy because it requires commitments on the part of the Iraqis as well. The details of that are not yet worked out.

O'REILLY: So after nearly two years the U.S.A. still does not have a plan to confront ISIS. Here is what the President said last August.

OBAMA: We don't have a strategy yet. I think what I have seen in some of the news reports suggests that folks are getting a little further ahead of where we are at than we currently are.

O'REILLY: That was right after the beheading of an American citizen by ISIS.

Now, only two possible scenarios here -- two. First, that the U.S. military is grossly incompetent and can't come up with a plan to defeat a terror group comprised of about 30,000 individuals. Or two that the President of the United States lacks the will to defeat an enemy that threatens every American.

Talking Points is throwing in with option number 2. Mr. Obama simply does not see the urgency. It does not have the fire to take on terrorists who are slaughtering thousands of innocent people. That's the truth. And, sadly, millions of Americans are willing to accept that fact and still support the President.

If every American demanded the U.S.A. become proactive once again in defeating the jihad, then it would happen. But many of us are apathetic as long. As the mass murder is overseas, we don't care. Of course it won't be long until the murder comes here because that's the stated goal of ISIS.

On another front the Chinese government has been accused of hacking into Web sites of the U.S. federal government. Apparently more than four million Americans have had their personal data stolen by the Chinese. Today President Obama was asked about that.

OBAMA: We haven't publicly unveiled who we think may have engaged in these cyber-attacks, but I can tell you that we have known for a long time that there are significant vulnerabilities and that these vulnerabilities are going to accelerate as time goes by.

O'REILLY: So what are you going to do about it, Mr. President? I guess in a couple of years he might come up with a strategy.

So this country is now in a race to see if we can avoid catastrophe in the next 18 months. A very dangerous game.