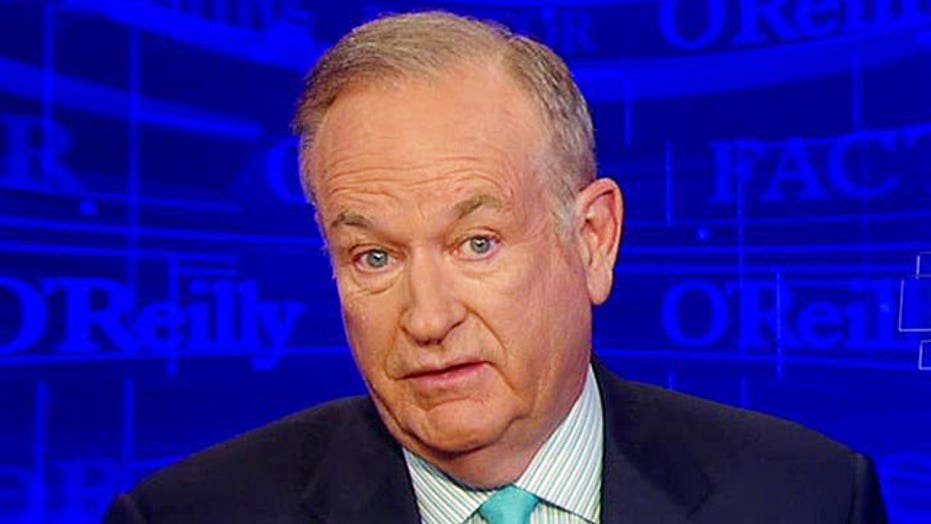 26-year-old Usaama Rahim shot dead on Tuesday by an FBI agent and a Boston police officer. His nephew, 25-year-old David Wright has been arrested by federal agents in the same case. Apparently these men were inspired by ISIS to kill Americans. One other suspect is being investigated in New England.

Enter, anti-Muslim activist Pamela Geller who allegedly was a target of Rahim and who has been criticized by the Southern Poverty Law Center for rabble rousing.

BURNETT: Are you stoking the flames? Do you on some level relish being the target of these attacks?

GELLER: Relish being the target? Who self-promotes to get killed? That's the first thing. The second thing is the Southern Poverty Law Center, really, Erin? Since when? Who designated them the arbiter of anything? They are an uber left group. They don't track jihadist groups. They don't track groups that actually target for slaughter.

O'REILLY: Miss Geller is correct. The Southern Poverty Law Center does not concern itself with terrorism concentrating on protecting minorities like Muslim Americans.

There is no question the ISIS threat is growing here. And the FBI knows it.

MICHAEL STEINBACH, FBI COUNTERTERRORISM: We closely analyze and assess the influence groups like ISIL have on individuals located in the United States who are inspired to commit acts of violence. These threats remain among the highest priorities for the FBI and the intelligence community as a whole.

O'REILLY: That's good because ISIS is a threat to every single American. Somebody tell President Obama.

It's a lot like al Qaeda before the 9/11 attack. Back then, U.S. intelligence knew al Qaeda was growing in strength and training people in Afghanistan for terrorist missions. We knew that. And we did little.

Now, ISIS is growing in power, threatening a half dozen countries and encouraging violence all over the world on social media. So it's just a matter of time before ISIS-driven violence happens in the U.S.A.

Good police work prevented that in Boston a city very vigilant since the Boston Marathon terror attack. But the cops can't stop everyone. And believe me ISIS fanatics are infiltrating at this moment into this country. And troubled people already here like the group in Boston are heeding the call of the jihad.

Meantime, President Obama still does not have a strategy to defeat ISIS in Syria where it's based or in Iraq where it's causing an enormous amount of trouble. This week the bogus 60-nation coalition against ISIS, met in France to discuss what to do. As of this evening, those discussions have produced nothing. Again, there is little will to do what's necessary, confronting the ISIS fighters where they are and killing them.

Bombing is not going to do it. We have tried that for nearly a year. ISIS continues to gain power. So, three cheers for the FBI and the Boston police, which put an end to a murderous plot. But three jeers with a "j" to the Western nations that continue to dither over the terror threat.

And a jeer to CNN for challenging Miss Geller in a totally inappropriate way. In this case she was a target and that should have been the headline.