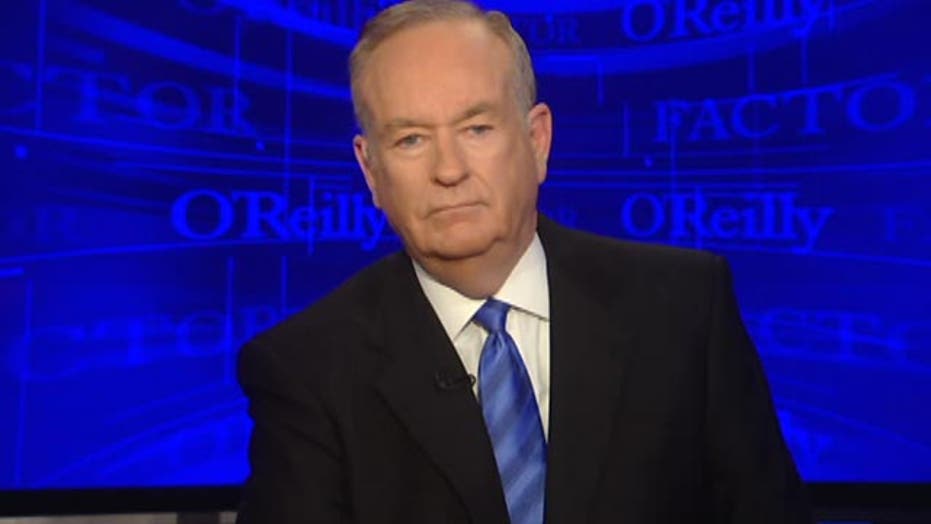 How liberalism is affecting all of us

This woman, Senator Elizabeth Warren from Massachusetts is emerging as the face of liberal America. Some in the leftist media do not trust Hillary Clinton believing she is too socially moderate and too hawkish in the war on terror. So, Senator Warren is receiving adoring coverage and is being encouraged to run for president on the Democratic ticket by the likes of the far left Web site MoveOn.

The senator is an interesting woman. She spent nearly 20 years teaching at the Harvard Law School and once claimed to be of Cherokee descent. That came back to bite her as the "Boston Herald" reported she has no Native American heritage. Nevertheless, she easily defeated Scott Brown and is now in ensconced in the Senate.

Miss Warren despises Wall Street and big banks saying they have rigged the capitalistic system. At one time she questioned why there were no mass indictments of bankers, after the economic crash of 2008. In fact, she is not a big fan of capitalism in general.

WARREN: There is nobody in this country who got rich on his own -- nobody. You built a factory out there, good for you. But I want to be clear you moved your goods to market on the roads the rest of us paid for. You hired workers the rest of us paid to educate. Now, look, you built a factory and it turned into something terrific or a great idea, God bless, keep a big hunk of it. But part of the underlying social contract is you take a hunk of that and pay forward for the next gig.

O'REILLY: Senator Warren's vision of the quote, "underlying social contract" is what may directly affect you. She believes that all Americans should pay to abort fetuses. No matter what you think about the destruction of potential human beings. She believes the social contract should allow punitive taxation on corporations and wealthy individuals in order to provide for those who do not have very much. Such taxation would cripple the consumer-driven marketplace as we have seen under President Obama.

Senator Warren wants stringent control of firearms, robust healthcare subsidies and government mandated wages for low paid workers. In short, she is a classic liberal thinker, who believes Washington should control the lives of individual Americans for the collective good.

On foreign policy, the senator is largely quiet. No statement on the torture report issued by her Democratic colleagues. No stated opinion on the nearly 400 drone strikes ordered by President Obama. However, it's hard to imagine Senator Warren aggressively confronting the jihadists threatening Iran or facing down Putin. It is hard to envision that.

Among younger Americans some minority voters in the hard core baby boomer left Elizabeth Warren is a hero. 20 years ago she might have been seen as a fringe politician -- no longer. It is clear that the liberal policies of President Obama have weakened the nation abroad, created a stagnant economy and a staggering national debt. But if Senator Warren ever gains the White House, she would make Barack Obama look like Ronald Reagan.