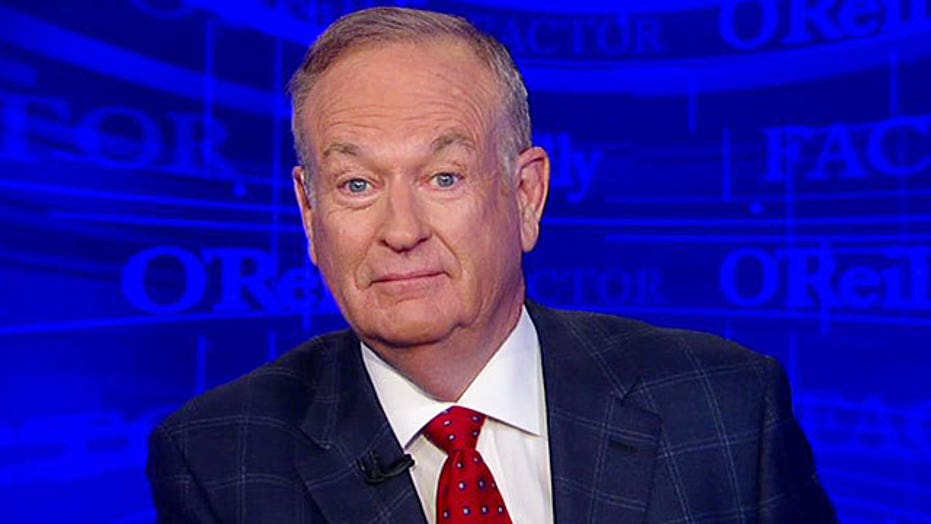 Hillary Clinton and the press

Recently released e-mail showed that as secretary of state Hillary Clinton and her crew tried to manipulate the American media. Is anyone surprised? Every politician tries to do that and many succeed.

I call them soft venues, places where powerful people go to be interviewed knowing they will be treated kindly. Larry King -- famous for that.

The most embarrassing revelation in the Clinton e-mail dump was that CNN commentator Paul Begala used his own network to secretly disseminate Secretary Clinton's talking points on a variety of issues. Begala actually asked the Clinton people to send him stuff so he could throw it out to CNN's audience under the guise of commentary. That's bad.

Fox News anchor Greta van Susteren also mentioned in an e-mail A Clinton mouthpiece describing her as malleable -- someone who can be persuaded. I talked with Greta about it yesterday. She thought the e-mail was simply an attempt by a staffer to get Mrs. Clinton's attention. Greta told me she has asked the Clinton team for an explanation. By the way, Greta is in Alaska over the weekend fishing with wounded vets -- nice thing to do.

Another disturbing e-mail says that former "New York Times" reporter Leslie Gelb offered to work closely with the Clinton team on a piece for "Parade Magazine assuring them a story about secretary of state Clinton would be positive and giving the Clinton people veto over the content of the story.

Mr. Gelb denies the veto power deal but does say he allowed the Clinton team to fact-check the article, which is absurd. I've written extensively for "Parade Magazine" and it has its own fact checkers.

For years, Talking Points has been lamenting the decline of American media which has become increasingly ideological. There are many politicians who won't come on THE FACTOR because we never agree to any ground rules. I will talk with politicians themselves off camera but not to their staff. If they have questions, the politicians, about an upcoming interview they can call me but no deals are ever made here. And after 19 years nobody even tries anymore.

Sadly, that's not the case with other media. Back room arrangements are common in some places. Now, it's perfectly acceptable for a newsmaker to tell an interviewer there are certain areas he or she will not discuss, that's called freedom from speech.

If Hillary Clinton or anybody else doesn't want to answer a line of questioning, they have a perfect right to make that known. I mean famous people are attacked all the time by smear merchants who put out vile, defamatory things.

Secretary Clinton most likely leads the league in that department. And for her to have to defend every smear that comes her way would be grossly unfair.

President Bush the younger was in the same position. In an interview with me on camera, he simply would not talk about his detractors at all saying it was a waste of time.

Summing up all politicians want favorable coverage and we'll try to secure, but journalists who make secret deals are corrupt, and there are plenty of them.