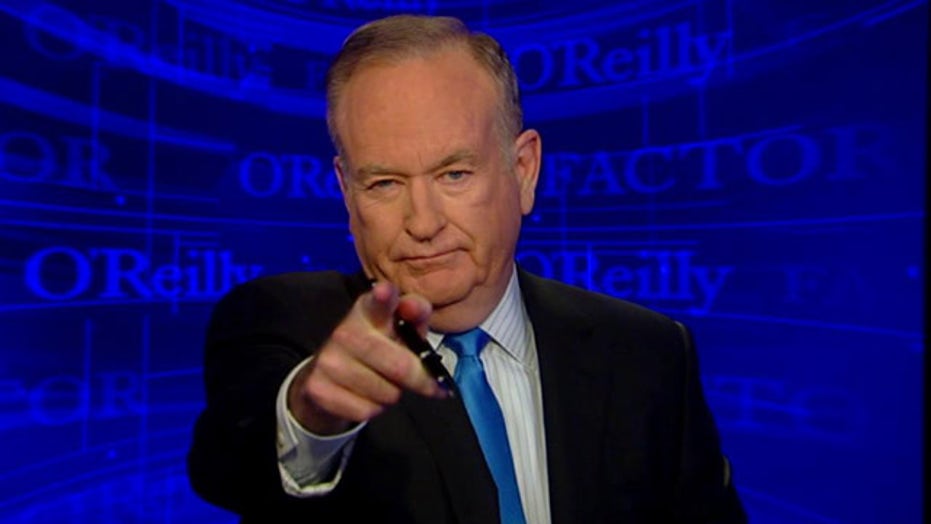 Fighting against the Jihad

History will most likely state that after 9/11 in America overreacted to the al Qaeda threat by invading Iraq and Afghanistan simultaneously. That put a tremendous strain on the U.S. military and the treasury. While both campaign accomplished some short-term goals like removing the tyrant Hussein and a vicious Taliban long-term the campaigns did not diminish the jihad. That's the truth.

But now, the Obama administration is underplaying the threat from the jihad. It seems disengaged on that front. Last night Martha MacCallum asked a State Department spokesperson why the administration will not say the words "Islamic terrorism".

MACCALLUM: Why is that so hard to say?

MACCALLUM: Let me ask you this. Tell me what other forms of extremism are particularly troubling and compelling to you right now?

HARF: Well, look, there are people out there who want to kill other people in the name of a variety of causes.

O'REILLY: Martha's question was simple and clear. Marie Harf could not answer it -- the usual. It is clear to any fair-minded that there's something amiss with the President's view of the radical Muslim threat. "Talking Points" does not believe Mr. Obama should have necessarily attended the anti-terror rally in Paris over the weekend, but surely, surely, he should have sent someone in his stead.

STEWART: How could Obama not be there? Look how many world leaders he could have bowed down to and apologized.

He missed an opportunity. How could the U.S. not be there when representatives of such beacons of freedom and lack of censorship as journalists punishing Russia was there?

O'REILLY: So now we have the perception that President Obama doesn't much care about defeating jihad. It's probably not true but certainly he is not a terror warrior. In fact, Secretary of State John Kerry just announced the administration will redirect $250 million to Pakistan, which has actively helped the jihad by providing terrorists sanctuary and still keeps the man who helped the U.S.A. get bin laden in prison.

So Pakistan will continue to receive almost a billion dollars from the U.S.A. this year alone. That country should not get a dime, not a dime until Dr. Afridi is released from prison and U.S. Special Forces are allowed to engage terrorists on Pakistani soil.

Now, in case the President needs to be reminded about the jihad, there is new video out today about the massacre in Paris.

(VIDEO OF TERRORIST ATTACK IN PARIS)

O'REILLY: Once again, "Talking Points" will state Muslim generated terrorism is the biggest threat to the world today. President Obama seems disengaged on that front and continues to make unforced errors. The President needs to wise up fast.