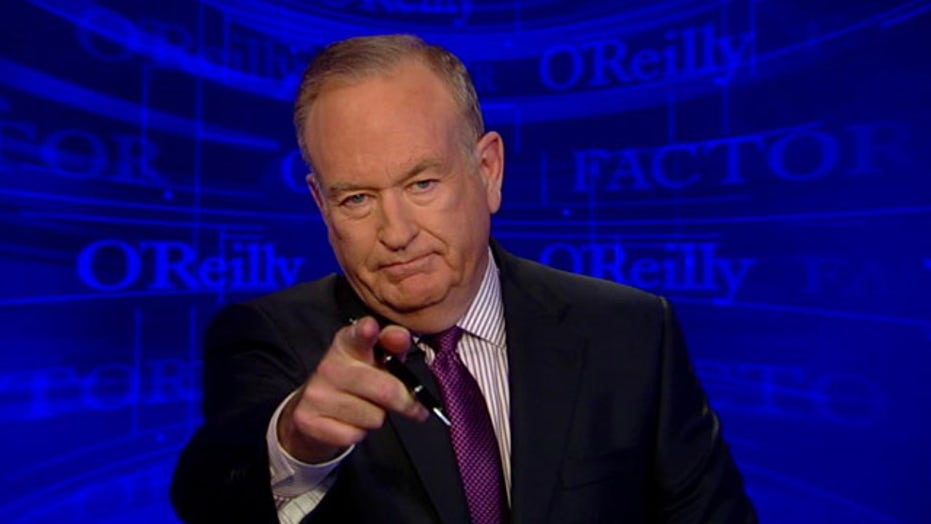 The debate over Muslim extremism continues to rage here in the U.S.A. and in Western Europe. Some liberal folks believe religion should not be part of the equation. That most Muslims are good people and the jihadists should not be associated with Islamic theology.

That seems to be President Obama's point of view as well. But after the Paris massacre, the French government no longer believes that.

GERARD ARAUD, FRENCH AMBASSADOR TO THE U.S.: What I want to say is as the French prime minister has said, we are at war. We are at war with radical Islam. It means that right now that Islam -- and in a sense the Muslims are the first victims -- but Islam is breeding you know, radicalism which is quite dangerous for everybody.

O'REILLY: The key line from the ambassador is "Islam is breeding radicalism which is quite dangerous for everybody." And that's true. Just today, Belgium authorities shot it out with some jihadists, killing two men who were heavily armed. Apparently the men had ties to Syria. But no matter how many jihadist incidents take place, it's tough to convince the left wing zealots to see things clearly.

UNIDENTIFIED MALE: There is a prevailing feeling in France among many Muslims that they are not treated as part of the state at large. There is a feeling there that Muslims may be bullied, that they may be pushed to the side. They passed a law recently that banned the full face veil which many Muslims took as an affront because it's a religious belief.

O'REILLY: So because France wants to remain a secular society they have invited Islamic terrorism according to Mr. Burk. Apologists for the jihad used to be considered cranks and dismissed. Now we have the "New York Times" leading the way on the "leave the Muslims alone" front.

Another column today by Nicholas Kristof complaining about me and others who want the Muslim world to be accountable to fight the jihad. Kristof is a chief apologist for the excesses of Islam and is too frightened to debate the issue hiding under his desk tapping out his little columns.

The reason I'm so annoyed with the left on the issue is that it's flat out dangerous as Newt Gingrich wrote in the "Wall Street Journal" today the only solution, the only solution to worldwide terrorism is for the Muslim nations themselves to aggressively combat it and ally themselves with America and the West.

That has not happened with the notable exemptions of Jordan, Morocco and sometimes Egypt. The cold truth that the left will never admit is that violence against infidels is accepted -- even encouraged in most Muslim nations.

There are violent imams everywhere, including the U.S.A. We spotlighted some of the radical mosques here last night. I hope you saw that report. Now, there is zero chance that President Obama will change his point of view. Everyone working for him knows he is not going to confront the jihad or put pressure on Muslim nations to admit confront the problem.

Even as reports say ISIS is gaining ground in Syria, the President has released five more terrorists from Guantanamo Bay. Even as another American nut is arrested for alleged jihadist terror activity in Ohio this time, the White House folks will continue to parse words.

Mr. Obama knows what's going on. He just feels more comfortable looking away. And history will record that.