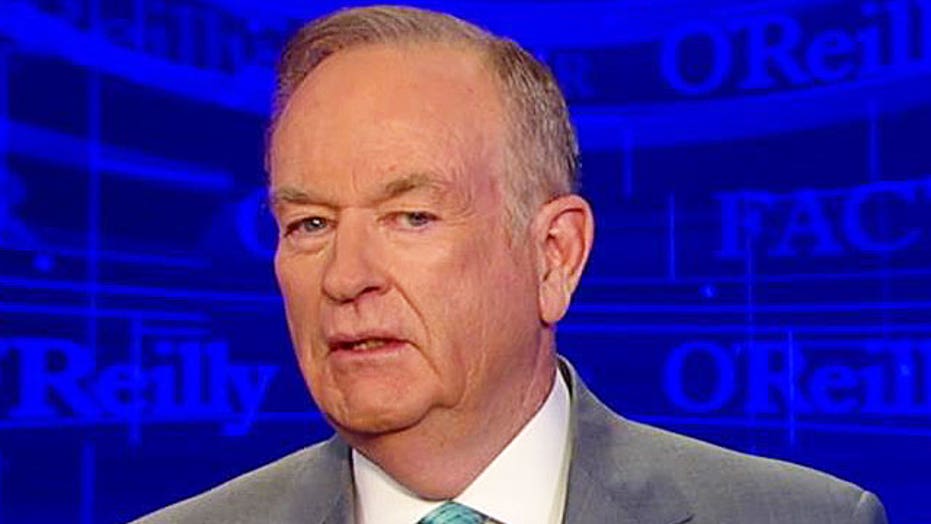 Another finding: three-quarters of Republicans say they would prefer a candidate who would undo President Obama's executive actions on immigration. So there is a big split between Democrats and Republicans. But the majority, according to the A.P. poll, would consider policies that are beneficial to illegal aliens. That's a change.

On the religious front: another poll very provocative. According to a Pew Research study of 35,000 American adults Christianity is on the decline. 2007: 78.4 percent of Americans describe themselves as Christian. Last year 2014 that number drops to it 70.6 percent. Among the non- Christian faiths, Jewish Americans up slightly; Muslims up half a percentage point to just under one percent of the population.

However the biggest growing segment of religion, those who reject it - - atheists, agnostic, nothing, up 50 percent to 22.8 percent of the population now. So what's happening?

There is no question that people of faith are being marginalized by a secular media and pernicious entertainment. The rap industry for example often glorifies depraved behavior and that sinks into the minds of some young people, the group that is most likely to reject religion. Also many movies and TV shows promote non traditional values.

Truth is if you are a person of faith the media generally thinks you are a loon. The prevailing wisdom especially among young Americans is whatever is good for me is good, period. The overall good be damned -- pardon the pun.

We see that reflected in the attitude on drugs. There is a strong move to legalize them and decriminalize even the sale of poisons like heroin and cocaine. Any student of history knows that when a nation turns inward toward the pursuit of individual gratification, the country is in trouble. Rome -- the best example. The citizens there ultimately rejected sacrificing for their republican -- for their republic, I should say -- and the empire collapsed.

"Talking Points" believes the same thing is happening in America today. But it can be fixed if the electorate finally wakes up. That is a big if. The main reason Christianity is on the decline is poor leadership and corruption within the Catholic Church. The priest scandal devastated the Catholic landscape in America.

Although the founding fathers wanted freedom of religion, they did not want a secular nation. That's clear in the writings of Jefferson and Madison. The founders believing that a strong moral code put forth by religion protects people from harm and avarice.

On the immigration front chaos is simply overwhelming. Americans remain essentially a fair people. They know the system is broken. And they know our leaders are playing politics with people's lives. There is a fair way to deal with illegal immigration and Americans want that put into place.

Adding it all up, there is no question the country is changing for the worse. And that's why the upcoming election is, perhaps, the most important presidential vote in our lifetime.