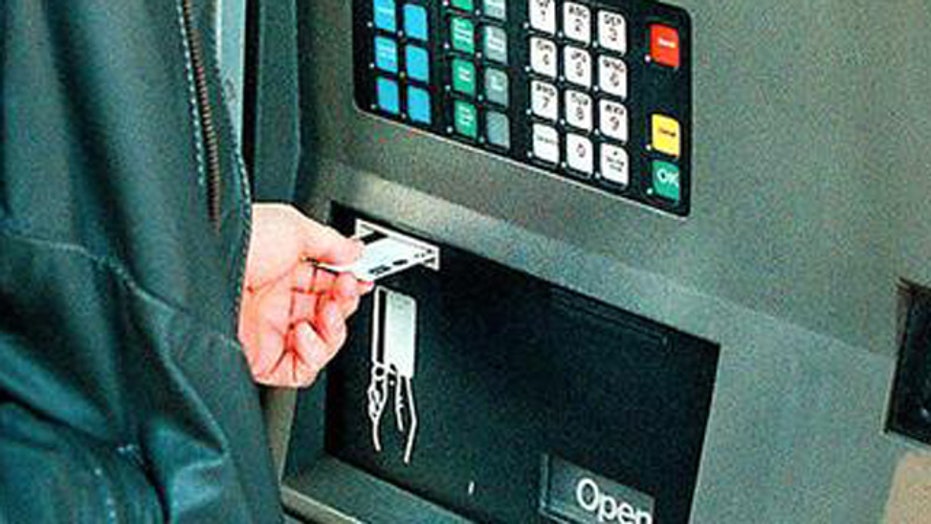 CHARLES PAYNE: Every agency has an agenda; every agency has to collect data. I can understand if it's about security, but with every one of them the more information they get, the more power they get.

CHARLIE GASPARINO: This is a very new agency, it came out of Dowd-Frank, and there is no need for it. We have a Justice Department, we have lots of attorney generals, and we have people that look after consumers. It's never going to be perfect, but consumers are being ripped off. I blame the Consumer Protection Agency.

ADAM LASHINSKY: I'm sure the National Institute for Health collects data on illnesses with the purpose to analyze illness so they can target their research dollars on helping cure or prevent those illnesses. That is the sort of thing that this agency is trying to do, they are trying to understand how people are being ripped off. They haven't been given the chance to see if they can help people.

BEN STEIN: I don't care about it at all. I totally agree with Adam Lashinsky. It's just a way of aggregating data to see where the sore spots lie in the financial sector. I don't think the government has anything to atone for about this.

DAGEN MCDOWELL: This Financial Protection Bureau is within the Federal Reserve, which means that Congress has no oversight over its spending or its mission. The unionized back in May, so they are now a union shop, the number of employees they have now is double the number they had last year. This is bureaucracy run wild.

CHARLES PAYNE: The war on coal is destroying the coal industry. Once that happens, the next move is going to be a war on fossil fuels. It's going to be the biggest mistake possible. It's an amazing god send for us, and I really worry that we are going to crush it.

ADAM LASHINSKY: I would say the war has already begun. Environmentalists are very concerned about the potential environmental damage done by hydraulic fracking, but we are well on our way to energy independence. We are not as dependent on the Middle East as we were in the past two generations, largely because of the natural gas and oil we are finding in North America.

DAGEN MCDOWELL: We are a superpower when it comes to energy. We are producing more oil than we import, Texas is producing more than the entire country of Iran, in about four or five years we are going to be a bigger oil producer than Saudi Arabia. We're in a great situation. The issue is, it is in Russia, Iran, and Syria's best interest to keep the Middle East in an uproar because they need to keep energy prices high.

CHARLIE GASPARINO: It is an irony that Egypt, Syria, and Libya aren't major oil producers when it comes to Iran. We need to do more in terms of home grown stuff. There is no rationale why Andrew Cuomo is not allowing fracking in upstate New York. Upstate New York is depressed, that could produce jobs there. That only means that the environmental movement still controls stuff.

DAGEN MCDOWELL: What makes me furious is that she still has a job. She is still getting paid. It is a slow drip, but hopefully soon we will find out what happened.

CHARLES PAYNE: This is smoke and rocket, we've got it. There is no doubt she was acting on words from the White House or trying to please the White House. She was definitely trying to clean something up on behalf of someone.

ADAM LASHINSKY: I wouldn't say this is hush money, I would say it is due process. Charles may be convinced she is a criminal, but in our country, we don't fire people when we aren't sure that they've done something wrong.

CHARLIE GASPARINO: She was a lousy manager; she deserves to be fired on that alone. Why aren't there more stories on this? If this was George Bush doing this with one of his guys in the Bush Administration, it would be the front page of the New York Times.