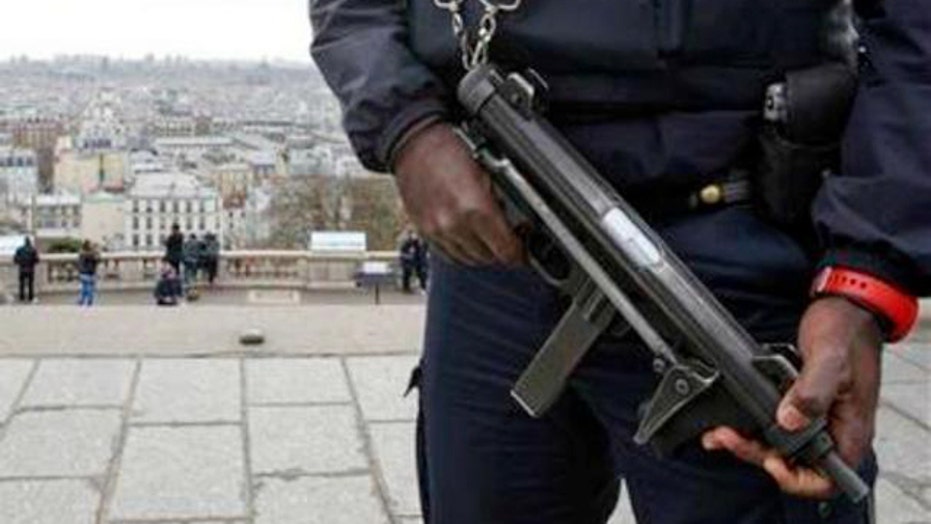 Homeland Security Secretary Jeh Johnson says lone wolves can strike at any moment in the US. But weren't officials warned about this 'new phase' of terror awhile ago?

This is a rush transcript from "On the Record," May 11, 2015. This copy may not be in its final form and may be updated.

JEH JOHNSON, HOMELAND SECURITY SECRETARY: We're very definitely in a new phase in the global terrorist threat where the so-called lone wolf could strike at any moment, which is why the FBI, in my judgment, is doing an excellent job of interdicting those who are attempting to travel to Syria, who commit overt acts in furtherance of material support to terrorism.

Colonel, your thoughts? The fact that the secretary has -- I think he has amped up the warnings a little bit, put some people on edge.

LT. COL. ALLEN WEST, FOX NEWS CONTRIBUTOR/FORMER CONGRESSMAN: Well, I think that the secretary of Homeland Security should have been a bit more attuned to what is happening here with the growing jihadist network that we have in the United States of America. We have to start seeing the United States of America as part of this 21st century battlefield. Because when you are talking about militant Islamist and Islamo-Fascists and the support network that they have, they don't recognize any borders. They don't recognize any boundaries. We should have been working with social media sites such as YouTube, Facebook and Twitter to eradicate the opportunities that these jihadists are using for those as propaganda platforms. We have not done that.

VAN SUSTEREN: So what do we do?

WEST: I think, first and foremost, the Homeland Security secretary should sit down with the social media networks and talk about how to we can start tracing these individuals in cutting down on the ability of them to use these platforms for recruitment and also spread their messages. We need to develop through the U.S. Cyber Command a better way by which we can start deciphering these encryption messages that they are using once they get people drawn in. And we have to go back -- and let's be very honest -- we have to do the trend analysis so we can have better surveillance, instead of sitting back and waiting for the incident to occur.

Out in Arizona, we knew about the young man who eventually drove 1,000 some-odd miles to come here to Garland, Texas, to come here and commit his planned atrocity. We have to start peeling the onion back and looking at the rocks that they are trying to hide underneath. We have to be pro- octave and not reactive.

WEST: Yeah. That's an interesting thing. Even the Mr. Muttallab, Abdul Muttallab, the underwear bomber, we had intelligence warning us about him. Carlos Bledsoe, a young Memphis black man who was radicalized with Islam, traveled to Somalia, traveled to Yemen, got terrorist training. Reentered the country and then went and committed a jihadist terrorist attack against the Little Rock recruiting station, killing one soldier.

We know that Anwar al-Awlaki was exchanging messages with Nidal Hasan, and yet we still transferred him from Walter Reed Medical Center to Ft. Hood, Texas. We know what happened there in December of 2009. All these things are going on. We have to get it right every single time. And I'm very concerned that we have played a game of political correctness and we have not really put the spotlight on these -- the sources from which these jihadists are finding their support right here in the United States of America.