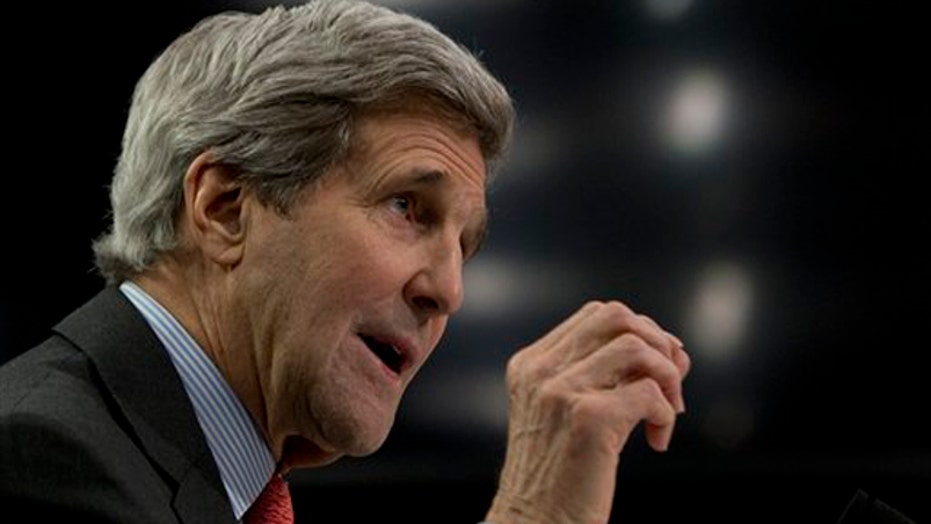 WAYNE ROGERS: At one point they said sovereign extremists are more dangerous than ISIS. Isis is a fanatical religious group it's not just an etiology,

JUAN WILLIAMS: Because he's got the metrics on his side. If you're talking about a military war, no, tribal war, no. We are safer than we have been, I think for the last hundred years.

WAYNE ROGERS: Maybe the order is wrong, maybe the president is wrong, he doesn't question it just sends out a directive and signs it. That is a dictator. He is wrong and should let the Congress handle it.

JUAN WILLIAMS: I can't believe this. It is a matter of law and order; it's the government of the United States. He is talking to ICE agents as employees of the US government who should follow the US law. He is talking about not deporting people on a different basis than the new order requires.

JONATHAN HOENIG: You can't equate illegal immigrants' with ICE. His response should be to welcome the illegals and he is tougher than IRAN than illegals. The government's role is to protect us.

JONATHAN HOENIG: It's the culture. They learn it in the schools. Would Mark Ruffalo be happier if we were shivering in makeshift tents? That is the road this is going down.

WAYNE ROGERS: This debate is false in the following: someone is going to build a pipeline if we don't and the oil will go somewhere, and it will pollute the atmosphere anyway.

JUAN WILLIAMS: People should stand up, and artists who have the platform they should say what they want to say. They make a stand-hats off to them.

LISA BOOTHE: These idiots have no idea what middle class Americans want or need. The reality is Obama administration said the Keystone pipeline would have negative effects on the environment and it will be a job creator.