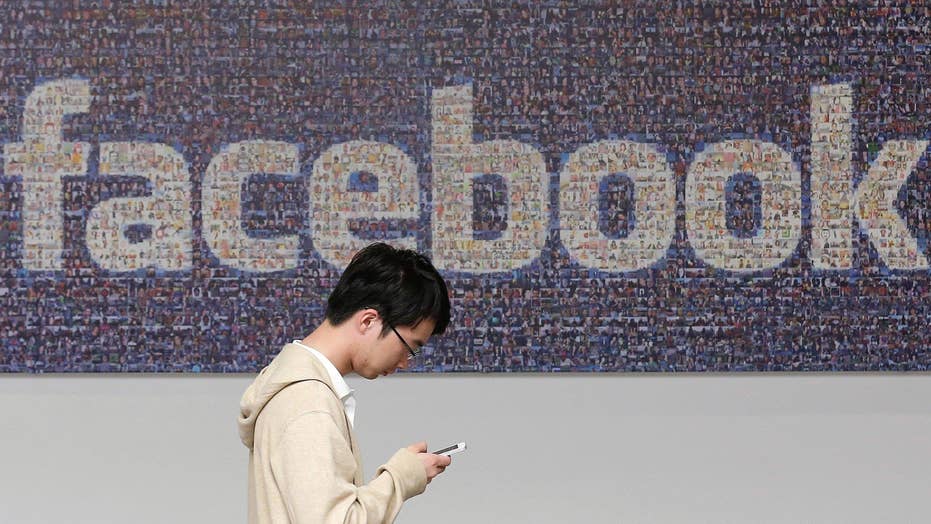 In a Facebook post, Zuckerberg said he planned to talk with leading conservatives in coming weeks "about what Facebook stands for and how we can be sure our platform stays as open as possible."

However, the 31-year-old also said there was "no evidence" to support the suppression claim, which was made by unidentified former Facebook contractors to the tech blog Gizmodo earlier this week.

"If we find anything against our principles, you have my commitment that we will take additional steps to address it," Zuckerberg wrote.

Earlier Thursday, the company's Vice President of Global Operations, Justin Osofsky, published a blog post saying the company followed guidelines to ensure that stories in trending topics represent "the most important popular stories, regardless of where they fall on the ideological spectrum."

"The guidelines do not permit reviewers to add or suppress political perspectives," Osofsky said in a statement.

The blog post linked to a 28-page internal document Facebook uses to determine trending topics, after the Guardian published a similar document that was leaked to it.

Facebook hasn't said how many people are responsible for the trending topics team. The Guardian reported the team was as few as 12 people, citing leaked documents, but Facebook didn't comment on that number.

Trending topics were introduced in 2014 and appear in a separate section to the right of the Facebook newsfeed. According to Facebook, potential trending topics are first determined by a software formula, or algorithm, that identifies topics that have spiked in popularity on the site.

Next, a team of trending topic staffers review potential topics and confirm the topic is tied to a current news event; write a topic description with information corroborated by at least three of 1,000 news outlets ; apply a category label to the topic; and check to see whether the topic is covered by most or all of ten major media outlets (including The New York Times, Fox News, BuzzFeed and others). Stories covered by those outlets gain an importance level that may make them more likely to be seen.

Each Facebook user's trending topics are then personalized via an algorithm that relies on information about the user such as "Likes" and their location.